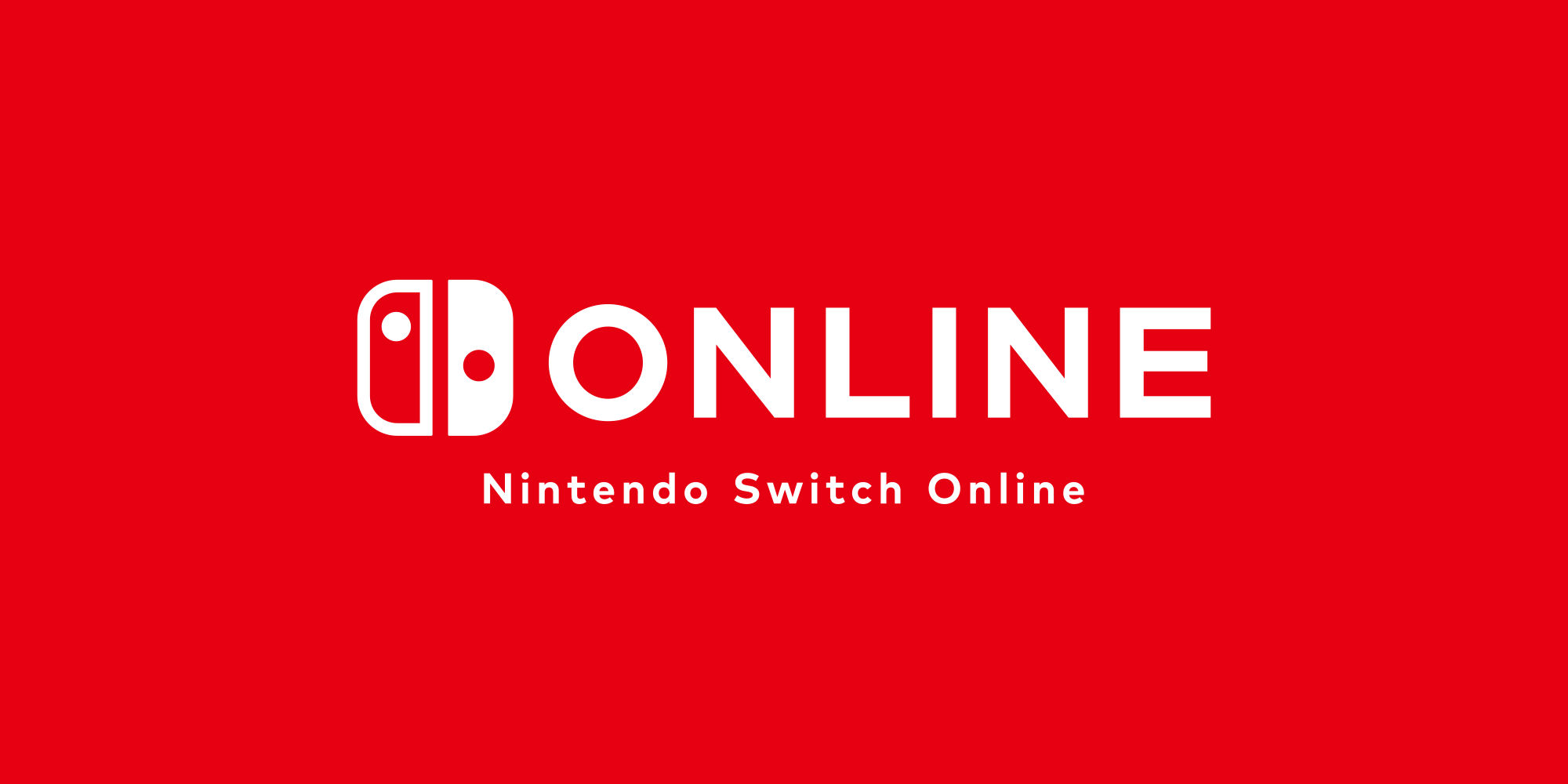 This is something I’d like to see more of.

Although Switch Online has its own problems, Nintendo is thankfully allowing folks to swap a solo account into a family membership very soon. Starting October 1 according to a tweet from Nintendo of Europe, you’ll be able to “use the remaining days of your Nintendo Switch Online individual membership as a discount when purchasing a Family Membership.” It’ll come in handy for everyone who started a family since Switch Online launched (as a reminder, the family plan is 12 months for $34.99 for eight Nintendo account holders)!

In typical Nintendo fashion they’re being super secretive about it, promising to offer more details like specific discount rates “at a later date.” At least the process exists, and got through the approval process? That’s basically where I’m at with Switch Online, as “a gracious exclusive offer to pay money for a NES or SNES controller” is not a “perk.”