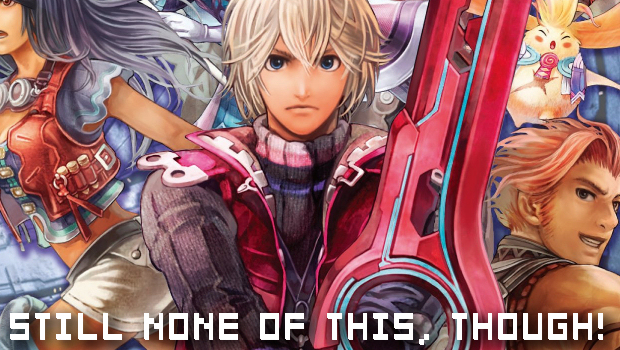 Nintendo of America, the company that has barely supported the Wii all year, has somehow had the temerity to claim that the Wii’s not going anywhere, not even after the Wii U launches. Reggie Fils-Aime says the system is still performing well, and even finding a new audience thanks to its low price.

“The consumer buying Wii hardware today is going to be a different consumer than the one who will be buying Wii U in the future,” he said. “This is the first holiday that the Wii is available at $149.99 or below, so it’s an expanded demographic we’re reaching. These are consumers who have heard about Wii for the past couple years, but at $199 or $249 it was economically out of their reach.

“We haven’t announced pricing for Wii U, but you can definitely expect that pricing is going to be different and that the games are going to be different. We do believe that Wii and Wii U will coexist for some time. As we drive the install base of Wii, we’re really setting people up to take their gaming library and be able to transfer it over to Wii U.”

Nintendo pretty much says this every time a new system is in the works, and while it’s true from a sales standpoint, rarely is it true from a support standpoint. The Wii’s been left to rot for most of the year, only getting a sliver of games right at the end, and I find it hard to believe Nintendo will be putting much else out with the Wii U on the way. Sure, it will continue to sell, but it’s been out of sight and out of mind for a while, and will continue to be once people are done with Skyward Sword.