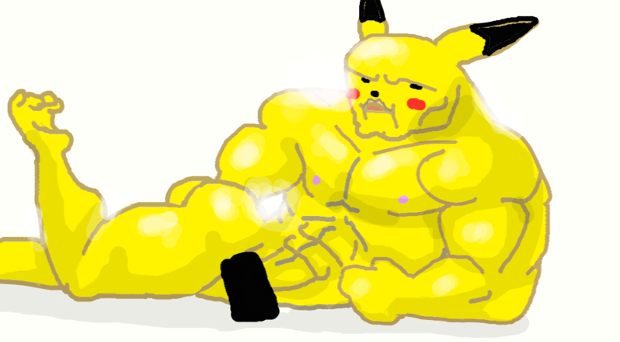 Kirby’s eyes would be so mad about that

When younger industry folks tell Nintendo to stop making consoles or to port their older games to iOS, it’s sort of like if Daniel Tosh were to tell Bill Murray how to tell a joke. Tosh may mean well, and he probably even knows a thing or two about appealing to today’s youth, but if you were Bill Murray, would you be able to sincerely take advice from Tosh?

That’s probably how Nintendo felt when they were advised that Brain Age and the “cute monsters” of Pokemon would never sell in Japan. It’s that kind of thinking that led to most of Capcom USA’s horrendous box art of the past, and the idea that Pikachu would be more marketable to Americans if he packed on some beef. Nintendo’s biggest successes have generally gone against that way of thinking, which is in part why they to tend to start trends instead of follow them.

In the interview below, Iwata makes the case that Nintendo rarely gives in to pressure to conform. The Gamecube and Kirby’s very angry American eyes would beg to differ. I may even argue that the Wii U borrows too much from the DS and the tablet market to be considered something truly risky. Still, it’s clear that Nintendo’s biggest successes have come from their willingness to take make high quality games that stand alongside eye catching new concepts in hardware. It will be interesting to see in a few years if the Wii U ends up Larger than Life or Lost in Translation.

Before Japan’s startup elite, Nintendo president talks innovation and the search for something new [The Bridge via Nintendo Everything]