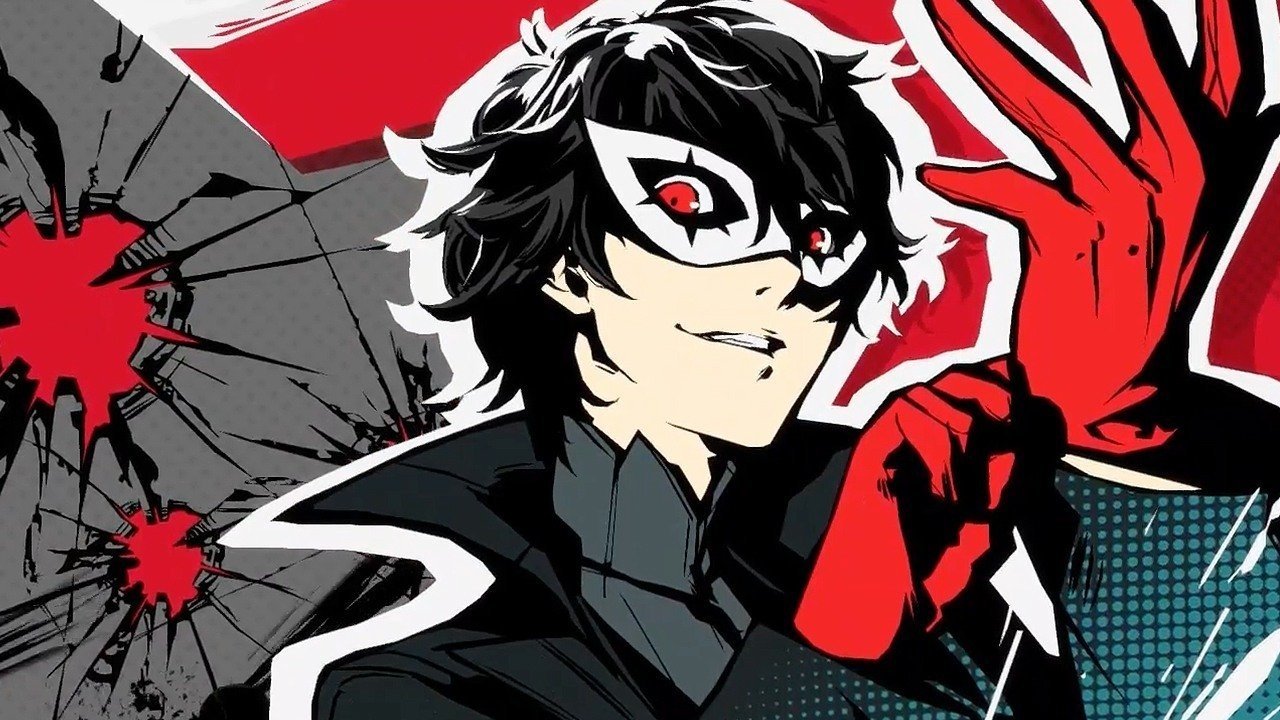 Nintendo truly is the king of surprise announcing things. From out of nowhere, Nintendo’s YouTube channel uploaded a video with an overview of the upcoming DLC for Smash Bros. Ultimate. This is the first footage of Joker from Persona 5 and he looks quite good. Better still, he’ll be available tomorrow for anyone with the fighters pass. You’ll be able to purchase Joker individually for $5.99 if you don’t want to commit to an entire season pass.

That isn’t the only new thing coming in update 3.0 Along with Joker, stage builder has officially been announced. Bearing some resemblance to the mode featured in Smash for Wii U, there seems to be a lot more nuance to how you can create levels. For one, multiple layers will allow you to create independent background objects to pretty up your creations. Secondly, individual object placement is back. You can even tweak the properties of certain items to have them float around the stage.

A video editor feature is being added to the mix. While the Switch allows for video capture via its OS, Smash Ultimate replays can now be spliced together to create short vignettes of your fights. Subtitles and sound effects can be added on top of the video, letting you customize things further. If you want to share that video, you can do it via Twitter or with the new “Smash World” feature.

“Smash World” will allow you to view created stages, upload Mii fighters, and share edited videos around the world. You can even do this on the go through Nintendo’s Switch Online mobile application. A subscription to Switch Online will be required to make use of the feature, but at least it beefs up the online component of Ultimate a little.

All in all, this sounds like a fairly robust update. I wasn’t expecting Joker to hit the scene so soon, but Nintendo has seemingly mastered the art of hyping its player base up. Now we just need to see if anything in Smash confirms the existence of Persona 5 on Switch before that reveal event happens next week.