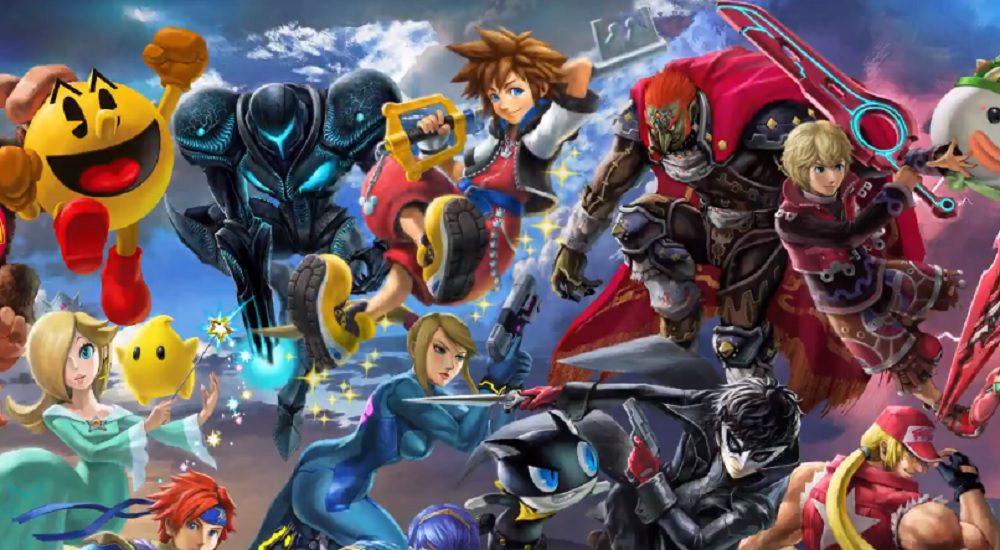 ‘The roster is complete’

So with the Smash Ultimate Sora release last night/this morning in some regions, the circle is complete, including the banner. The final Smash DLC is in captivity: the world is at peace. Or something like that. We never got Waluigi, so some of us are going to be waiting for Smash Ultimate 2 in the far future.

Amazingly, this behemoth is actually done in terms of content, which is a crazy thing to hear out loud. To celebrate the Smash Ultimate Sora release, Nintendo tweeted out the very last roster banner video, which showcases Sora joining the fray. If you’re curious, you can watch the last brief video below, or check out the official Smash Ultimate Sora release patch notes.

We’ve pasted the main additions below, but Nintendo has also shared fighter balance changes in a separate post, as is customary.

With the arrival of Sora, the #SmashBrosUltimate roster is complete! pic.twitter.com/uaN7L70pMM