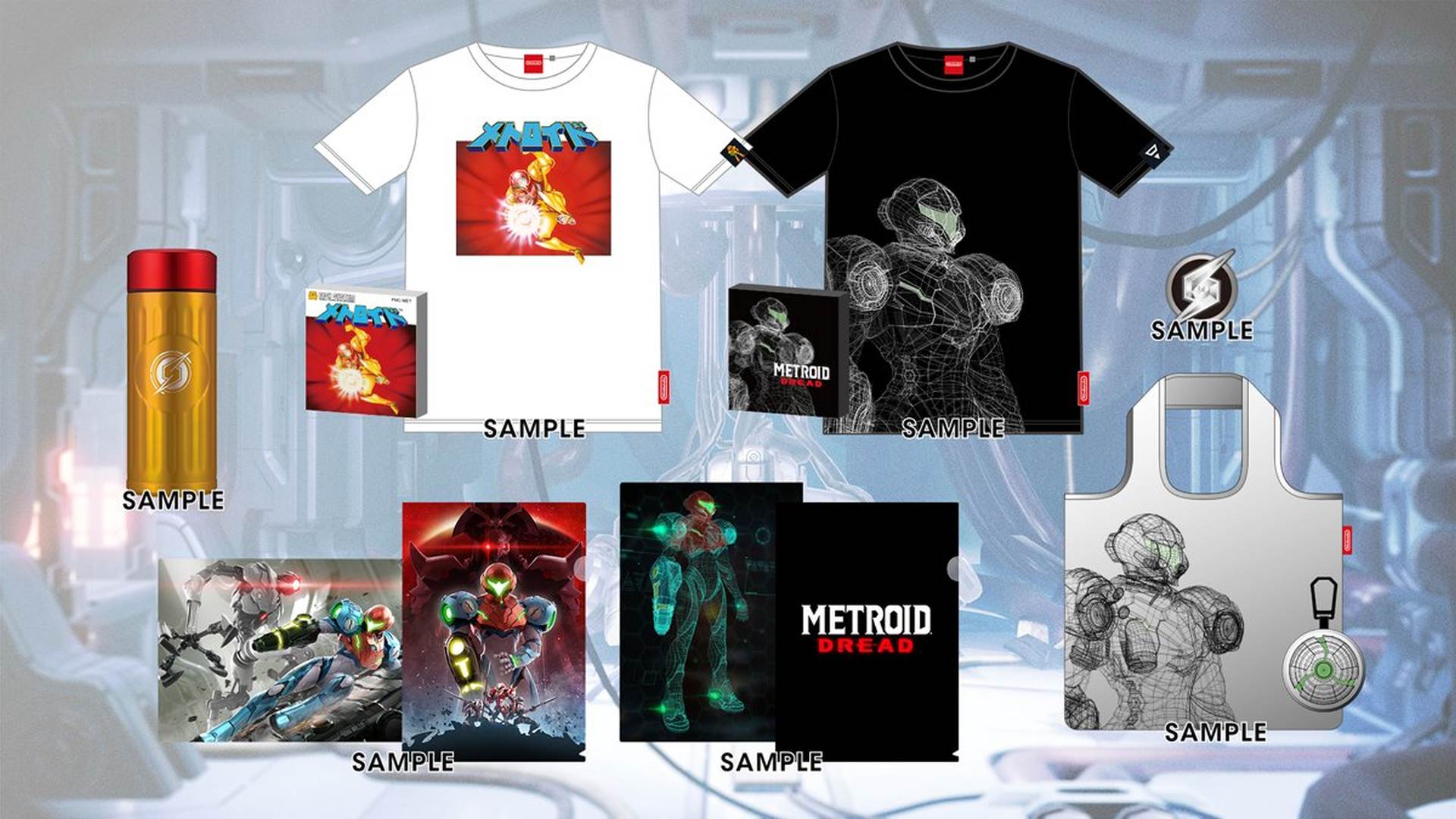 I think I’ll just take one of everything

Yes, we can actually say a new Metroid game is out. Metroid Dread hits the Nintendo Switch today, and to celebrate, Nintendo is putting some new Metroid merch in its store. And y’all, the Nintendo Tokyo store’s Metroid lineup looks fantastic.

The store’s official account shared the lineup on social media today, showcasing some shirts, posters, and other accessories emblazoned with Metroid iconography. Some of it is distinctly themed after Metroid Dread, while others are just general Metroid gear.

Like, can we just admire that white throwback shirt? And the wireframe Samus looks so fantastic. I’m guessing that’s a thermos on the left, which hey, bounty hunters need coffee too.

It’s a phenomenal lineup, honestly. Add on the T-shirt with different ending variations and some more attire, and the Metroid lineup at the Nintendo Tokyo store is pretty sick.

I’ve only been to the Nintendo store in New York, which has some good apparel too, though it looks like they have a different lineup of Metroid merch. But I’m really hoping some of this attire hits the online store. I’ve already got nice stuff for Splatoon, The Legend of Zelda, and even a Bowser coffee cup. But man, that white throwback shirt is so good.

Metroid Dread is out today, continuing the 2D Metroid legacy and inspiring fear in the form of creepy, crawly robots. It coincides with the launch of the Nintendo Switch OLED model, which puts a new screen and dock onto the old Switch form factor.