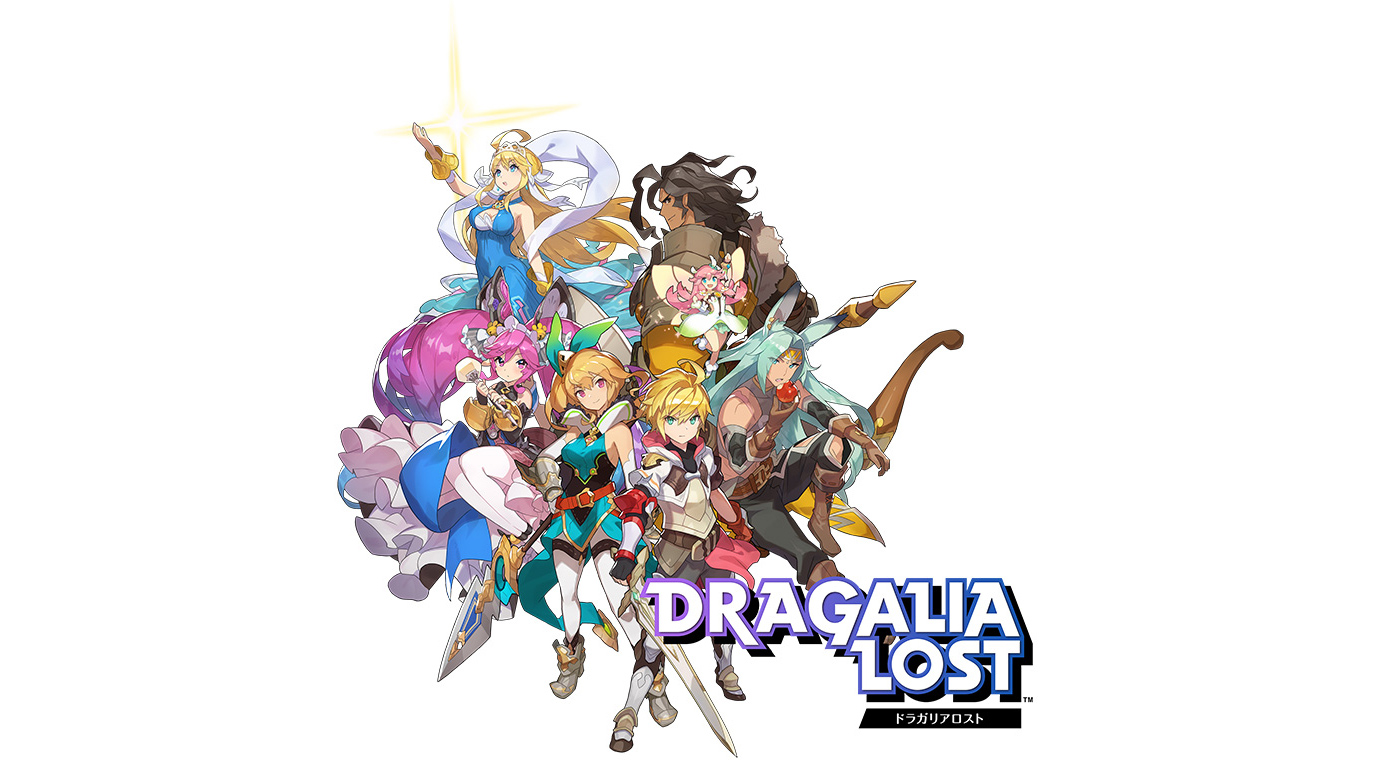 [Update: Nintendo and Cygames have put up a trailer for Dragalia Lost and launched the official Japanese site. Pre-registration is currently underway, with in-game rewards up for grabs.]

Nintendo is cooking up another mobile game, and this time it’s a new IP.

Described as an “all-new original action RPG” co-developed by Cygames, Dragalia Lost will release for smart devices worldwide later this summer. The company has previously worked on titles like Rage of Bahamut, Granblue Fantasy, and Shadowverse, so the collaboration makes a lot of sense.

What’s more, “for the purpose of facilitating the partnership, Nintendo will obtain approximately 5 percent of Cygames’s issued stocks mainly through a third party allocation of its treasury stock.”

As far as game details, there’s nothing to report yet. You’ll have to use your imagination for now.

In an interview with the Wall Street Journal earlier today, incoming Nintendo CEO Shuntaro Furukawa expressed his desire to grow Nintendo’s smartphone business into a revenue pillar. He also added that, in general, the company “should focus on things that only we can provide.”