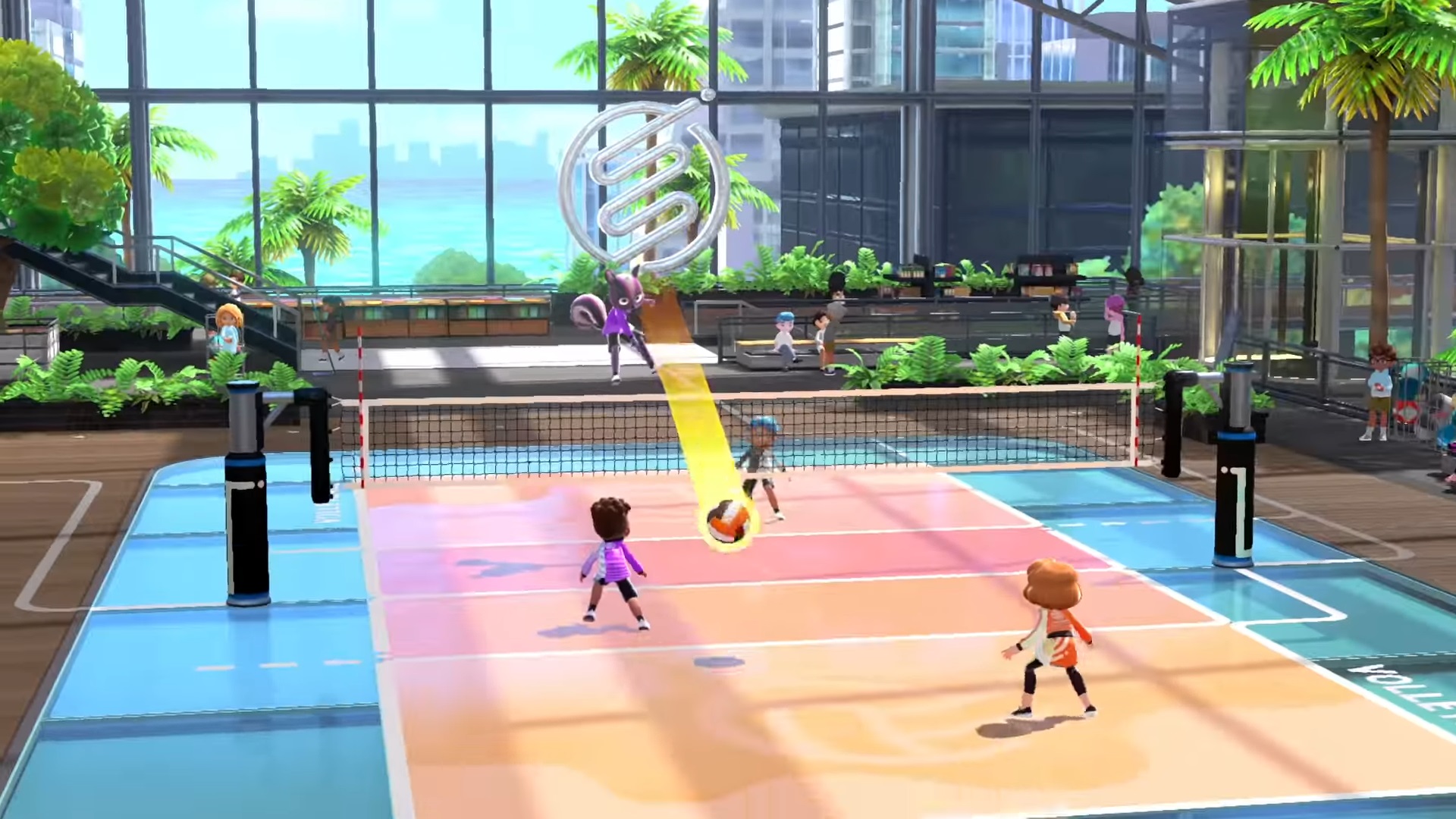 The 1.2.1 update introduced a new issue and Nintendo is looking into it

[Update: Nintendo has outlined its plans for a fix this week, rolling out two updates detailed on its site, as spotted by VGC. The Google translation of the text says one version will roll out on October 18, restoring online play, with a second to follow on the 20th.

Our original story on the outage from October 14 follows.]

Nintendo has taken the servers for Switch Sports down, suspending online play and save data backup while it investigates a new issues causing crashes.

As shared across the different Nintendo social accounts, a bug has been found in the latest Ver. 1.2.1 update of Nintendo Switch Sports. It’s been causing crashes during the pre-match loading screen, affecting both online and offline play.

While Nintendo has suspended the roll-out of the update, it’s also taking servers down temporarily while it investigates. Online play will not be available, obviously, and save data backup will be suspended as well.

While we investigate to find a solution, #NintendoSwitchSports servers will be temporarily taken offline and online play will not be available during this time. Save data backup is also temporarily suspended. We sincerely apologize for the inconvenience.

A quick pause in play

Ver. 1.2.1 for Switch Sports was released earlier this week, on October 12. Its goal was to strengthen measures against disruptive behaviors. That entails any violations of Nintendo’s Community Guidelines, including fraudulent behavior, including save data manipulation.

In our review of Nintendo Switch Sports, it sounds like while the single-player progression wasn’t the most rewarding, it still had a good bit to offer for multiplayer gatherings. And honestly, who doesn’t have fond memories of bowling?

Hopefully the online sees a fix soon. Meanwhile, Nintendo Switch Sports is still due to receive its golf update, which was pushed out of September but should arrive sometime in the holiday season.