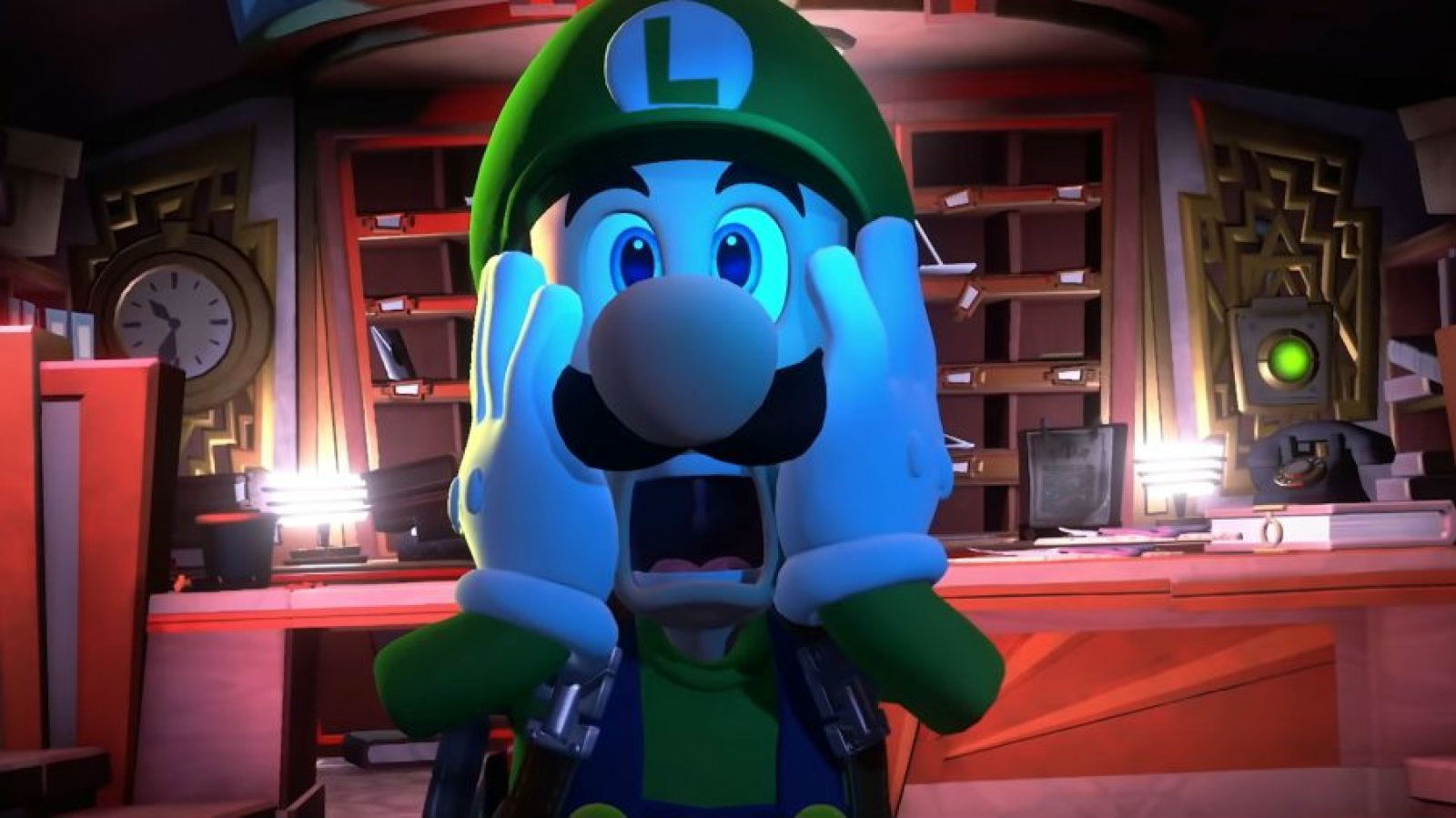 Just recently Nintendo revealed that they have pushed 41.67 million Switches across the world by the end of the third quarter of this year. Thanks to new information, we have an idea of how a few major regions contributed to that number.

Following the announcement of the full worldwide total, Nintendo states that they’ve sold over 10 million units in Japan alone as of November 3, 2019. That’s slightly past the third quarter mark, but Nintendo was proud enough to share that figure nonetheless. That number includes the regular Switch and the Switch Lite, which we know sold at least 1.85 million in less than two weeks.

So Japan accounts for roughly a fourth of the total Switch sales (which makes sense, given how much that country favors portable/on the go gaming), but we also know that America has contributed at least 15 million as of October 18, 2019, and Europe has welcomed “more than 10 million Switch consoles” as of that same date. So that leaves roughly five million units and change for Greece, Turkey, Argentina, Taiwan, South Korea, Brazil (through third-party retailers, with Nintendo gone from the region), Israel, the Chinese grey market (more info on that whole situation here) and other countries.

In the end I predict somewhere in the neighborhood of 85 million sold, which would make it the sixth best-selling console of all-time. But there’s a lot of factors that could influence that, such as a potential Switch Pro with all-new hardware that extends the life cycle of the system, on top of whether or not Nintendo can figure out their China launch.