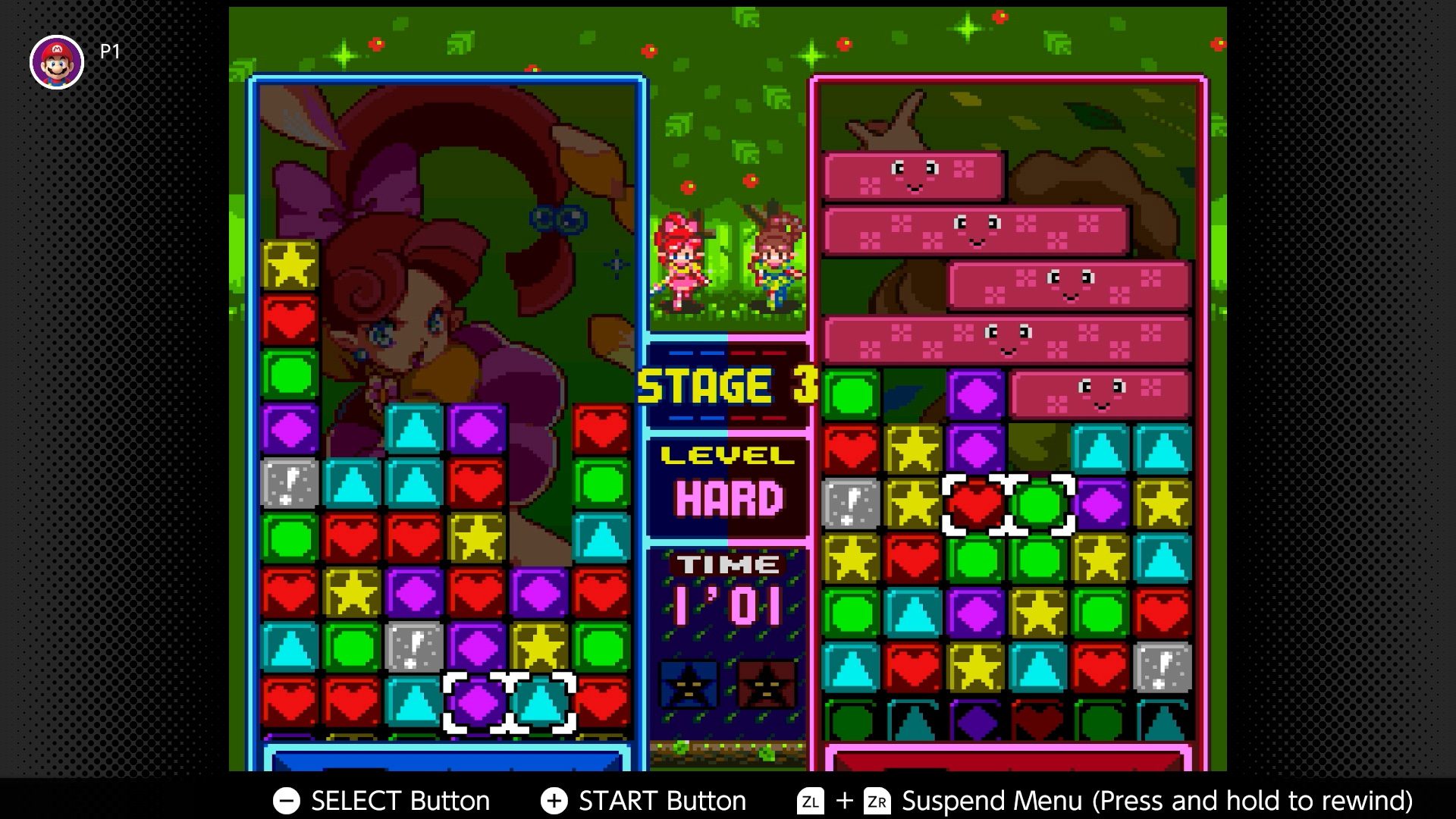 I’ve set my expectations for Nintendo Switch Online low enough that Nintendo can no longer hurt me with its slow, meandering, out-of-left-field game selections. (Kidding! Kind of.) Next week, four new games – three for Super Nintendo, one for NES – are joining the service’s retro game library.

On May 20, Nintendo is adding Panel de Pon, Wild Guns, Operation Logic Bomb, and Rygar. For games that aren’t named Donkey Kong Country or EarthBound, these are some pretty cool picks.

Wild Guns is absurd, and I’m stoked to have another co-op Switch game. Operation Logic Bomb is new to me, so even if I don’t care for it, there’s novelty. And Panel de Pon rules, especially if you have fond memories of Tetris Attack. This is the first time we’ve gotten the Super Famicom game in the West.