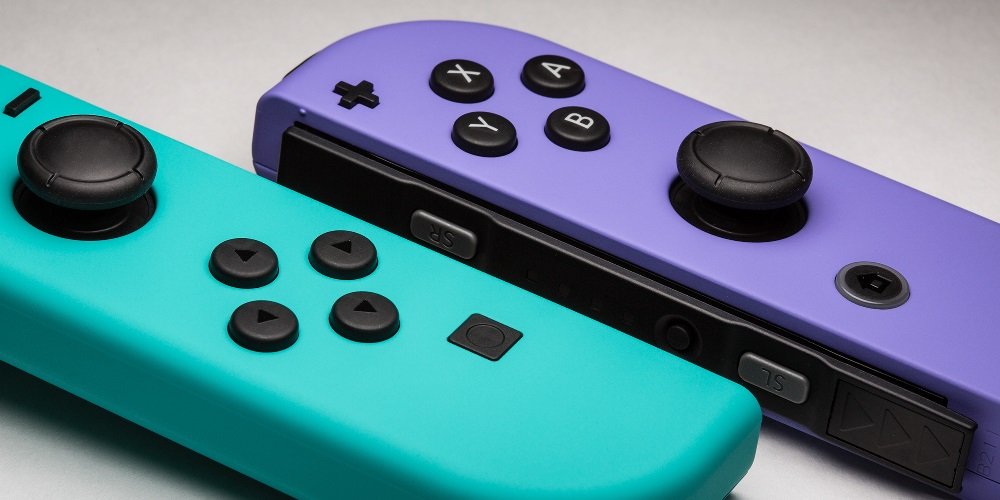 Nintendo has joined a dubious end-of-year “honours” list in French consumer publication 60 millions de consommateurs – that’s “60 million consumers”; yeah, I had some college – where the publisher was named one of the “worst companies of 2019” due to the fragility of the Nintendo Switch Joy-Con.

An ongoing issue with the console since launch has been the infamous “Joy-Con Drift”, a fault which causes the Switch to register movement on the thumbsticks where there is none. In America, drifting Joy-Con can be sent away for free repair, but this scheme has unfortunately not been afforded to all territories. Given that a replacement Joy-Con isn’t cheap, the problem has caused much chagrin among Switch users, even leading to the extremities of a class action lawsuit.

Nintendo itself has been relatively quiet about the matter, generally just re-iterating the company line on “quality products”. But hopefully, as the production of Switch units continues into the new year, “drift” and other Joy-Con problems can be all but eradicated from future models. 2019 has been a very good year for the developer/publisher, but the “Cactus of the Too Fragile product” is probably one end-of-year award that won’t be sitting on the mantelpiece.