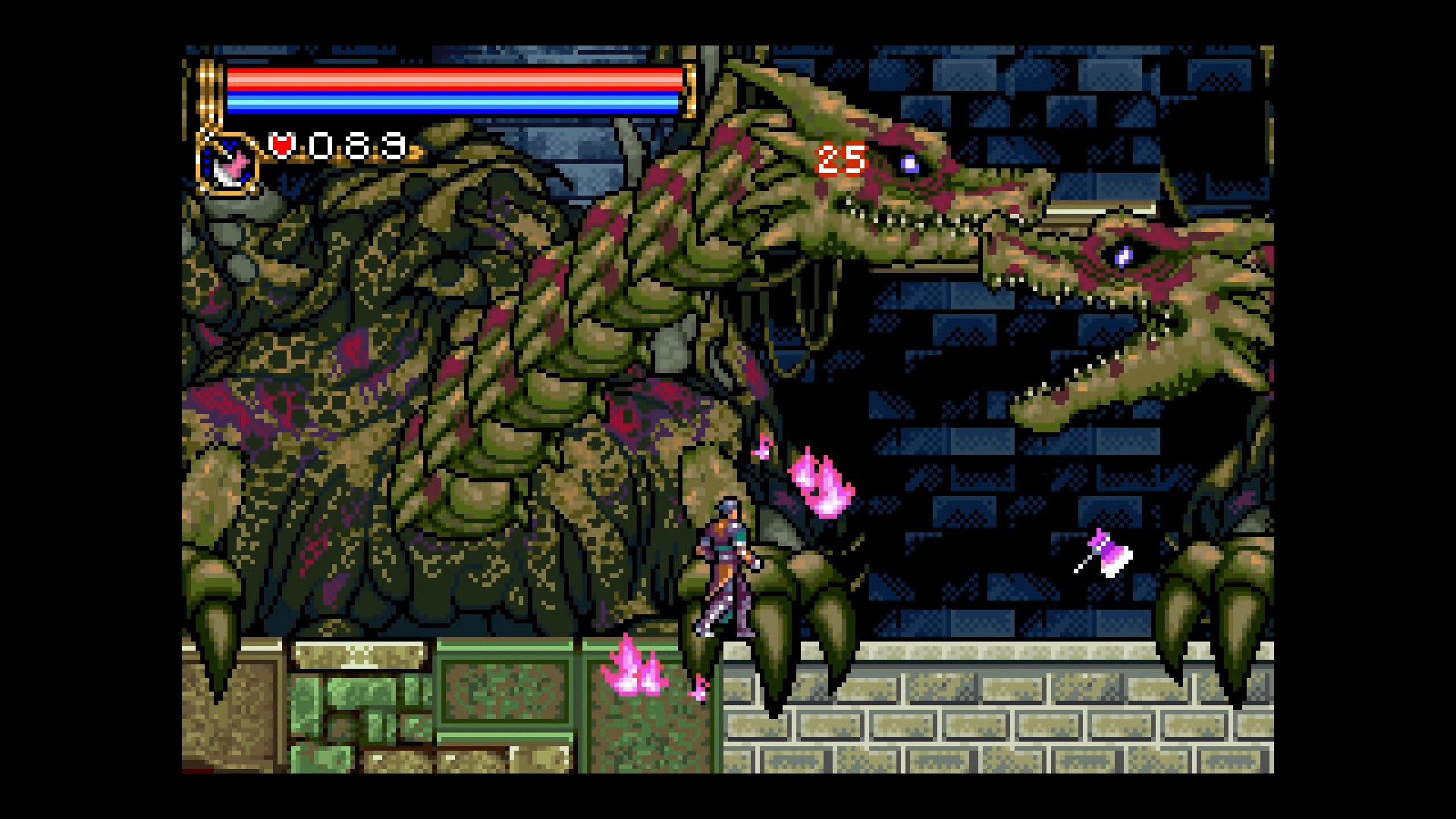 Nintendo kept us waiting, but here they are: the Nintendo Switch Cyber Deals just went live on the eShop. If you were holding out for discounts on digital Switch games for Black Friday, this is your sale. It’s running until 11:59 p.m. Pacific on Tuesday, November 30.

Note that once you flip to the landing page, the Cyber Deals continue past that first group of featured games — there are more publisher-specific groupings below, and even more deals that spill over to the searchable eShop database. There’s also the unofficial resource Deku Deals, which is the go-to for figuring out which discounts are new lows.

These are some of the best Nintendo Switch Cyber Deals

I did my best to mostly highlight Switch games that are at their cheapest-ever digital prices (or close to it), but there are several newer games sprinkled in that have better Black Friday deals with their physical copies at retailers like GameStop and Amazon.

We live in a world where first-party Nintendo games like Kirby Star Allies and New Super Mario Bros. U Deluxe are $39.99 physically (or cheaper!) and $41.99 digitally on the eShop. As someone who hates swapping out Switch carts and usually prefers the convenience of a digital copy barring storage hogs, I just have to shake my head and laugh sometimes.