While the Black Friday weekend typically brings with it a few smashed sales records, it seems no one publisher did better than Nintendo, as far as the UK is concerned. For the week ending November 27, Nintendo Switch had its single most successful UK sales week ever, with an eye-catching in-store offer leading to an enormous increase in hardware sales.

The offer in question saw customers pick up a Nintendo Switch console, a digital copy of mega-seller Mario Kart 8 Deluxe, and a three-month Switch Online subscription for £259.99. This specific deal accounts for a solid 54% of all Nintendo Switch sales in the region for that week, leading to a 22% increase in Nintendo hardware sales when compared to the same week last year. Factor in Nintendo’s game and accessories sales for the same time period, and Christmas came early for the publisher. 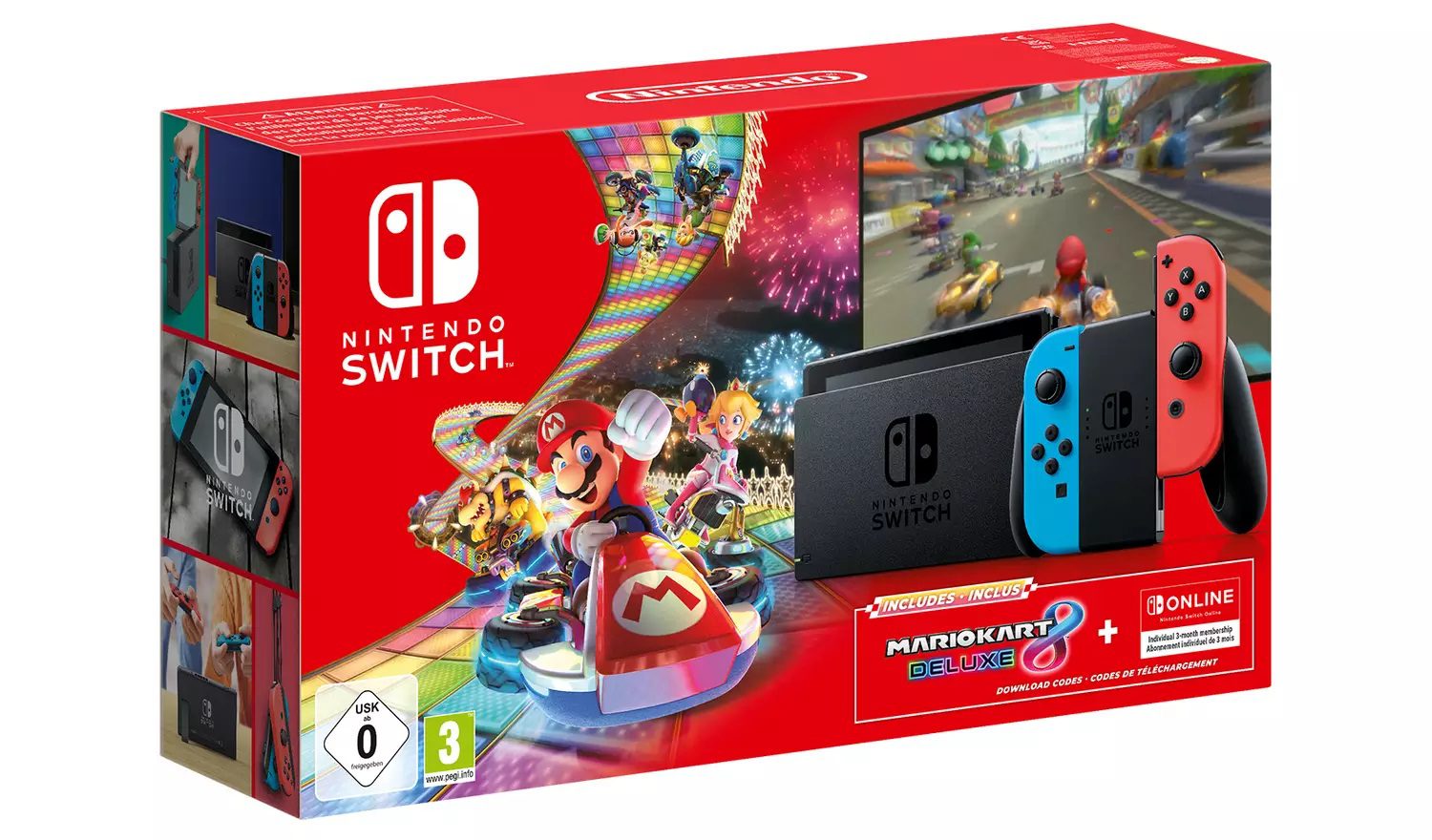 “Only Switch had an exceptional week, PS5 and Xbox Series did not have many offers and actually PS5 Digital was out of stock and Series X had a major stock drop the week prior,” said GfK statistician Dorian Bloch in comments to GamesIndustry.biz. “In 2020, both had massive launch weeks [which were the weeks immediately before Black Friday] and therefore both had very low stock for Black Friday week.”

Amusingly, the success of the Nintendo Switch bundle offer was enough to see Mario Kart 8 Deluxe return to the number one spot of this week’s UK charts. As regular readers will be aware, Mario Kart 8 Deluxe is a UK chart veteran — retaining a Top Ten position almost every week, (with a few minor exceptions), since its original release way back in spring 2017.