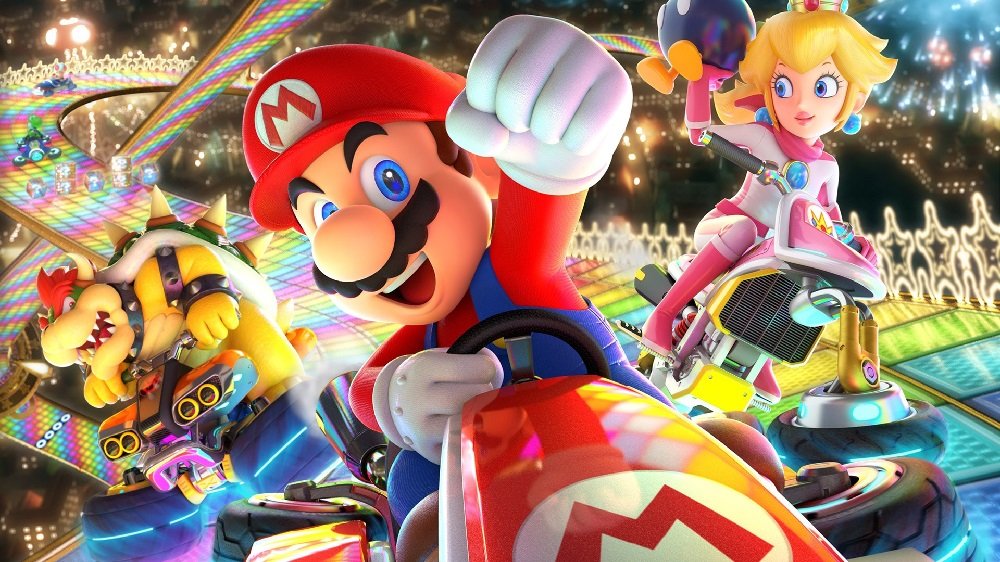 But will the softening of lockdown affect upcoming standings?

Believe it or not, Mario Kart 8 Deluxe is back on top of the UK Charts. The 2017 Switch racer returned to the number one spot in a week that saw continued success for Nintendo, whose titles occupy over half of the current Top Ten.

When not focused on Nintendo’s wares, the Top Ten is filled out with regulars such as Electronic Arts’ FIFA 20, Take 2’s Grand Theft Auto V, and Activision’s Call of Duty: Modern Warfare. Microsoft’s Forza Horizon 4 also re-entered at number eight. It’s worth noting that – across the board – very few games in the Top Ten were released in 2020. This is less an indictment of the year’s releases and more a reflection of the UK public’s purchasing behaviour, which is more attuned to consistent sellers over new releases. The latter tend to see initial sales spikes before typically dropping off the map.

Many stores on England’s high street are preparing to re-open today as lockdown legislation softens, despite the country’s abject failure to contain the COVID-19/coronavirus pandemic. In regards to sales, it will be interesting to see whether the public’s perception of daily shopping will change, and how such change will affect the physical media charts.