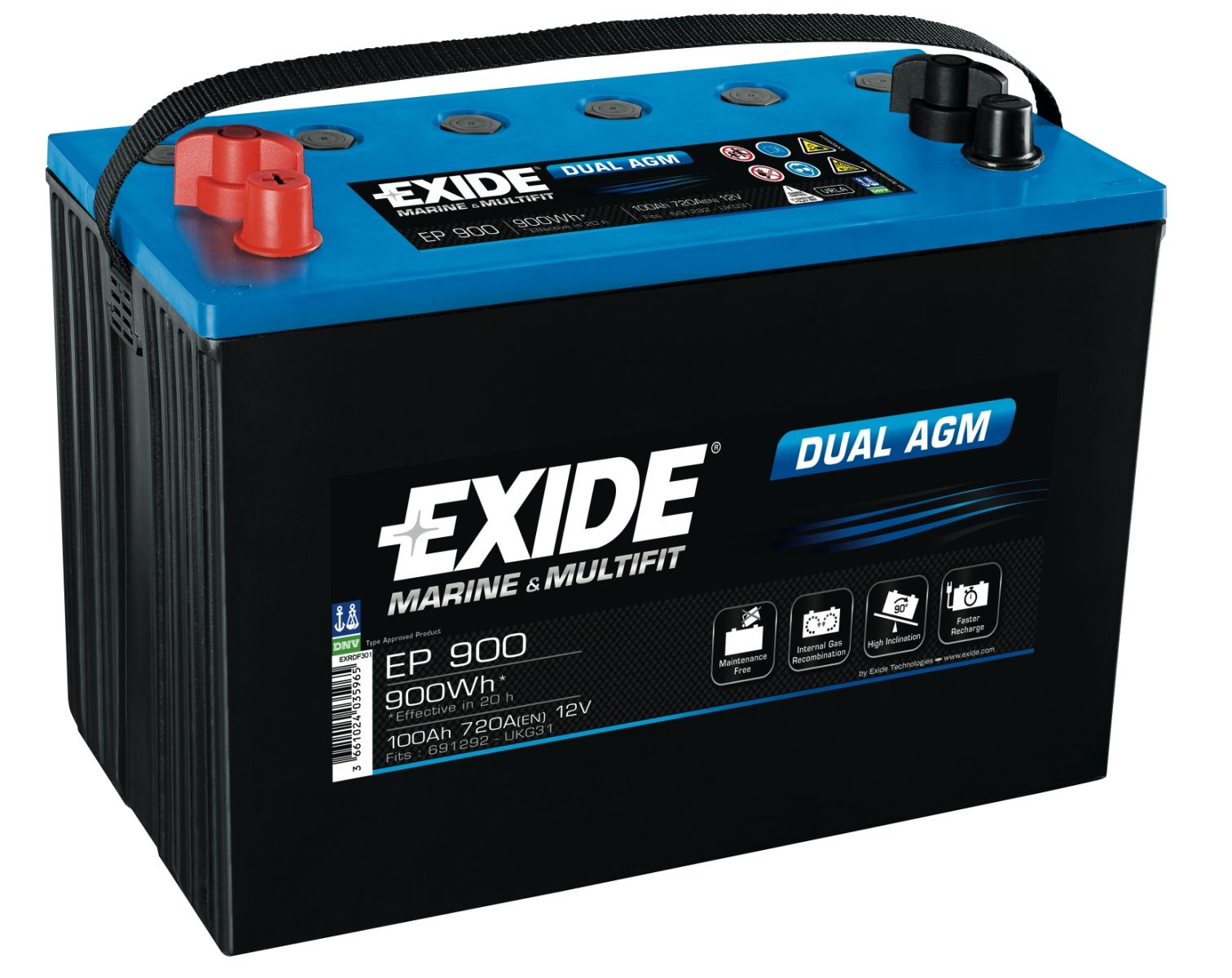 Depends largely on the software

With a console that can be taken on the go (or a handheld that can be set up on a TV), battery life is going to be an important consideration. In today’s Switch presentation, Nintendo reported its battery life to run anywhere between 2.5 and 6.5 hours.

That’s a pretty big time window, and it’s a function of how complex the chosen software is. So for those long flights across country, it would probably be wiser to go with a hypothetical Picross title over, say, The Legend of Zelda: Breath of the Wild.

The Switch battery can be charged while playing.