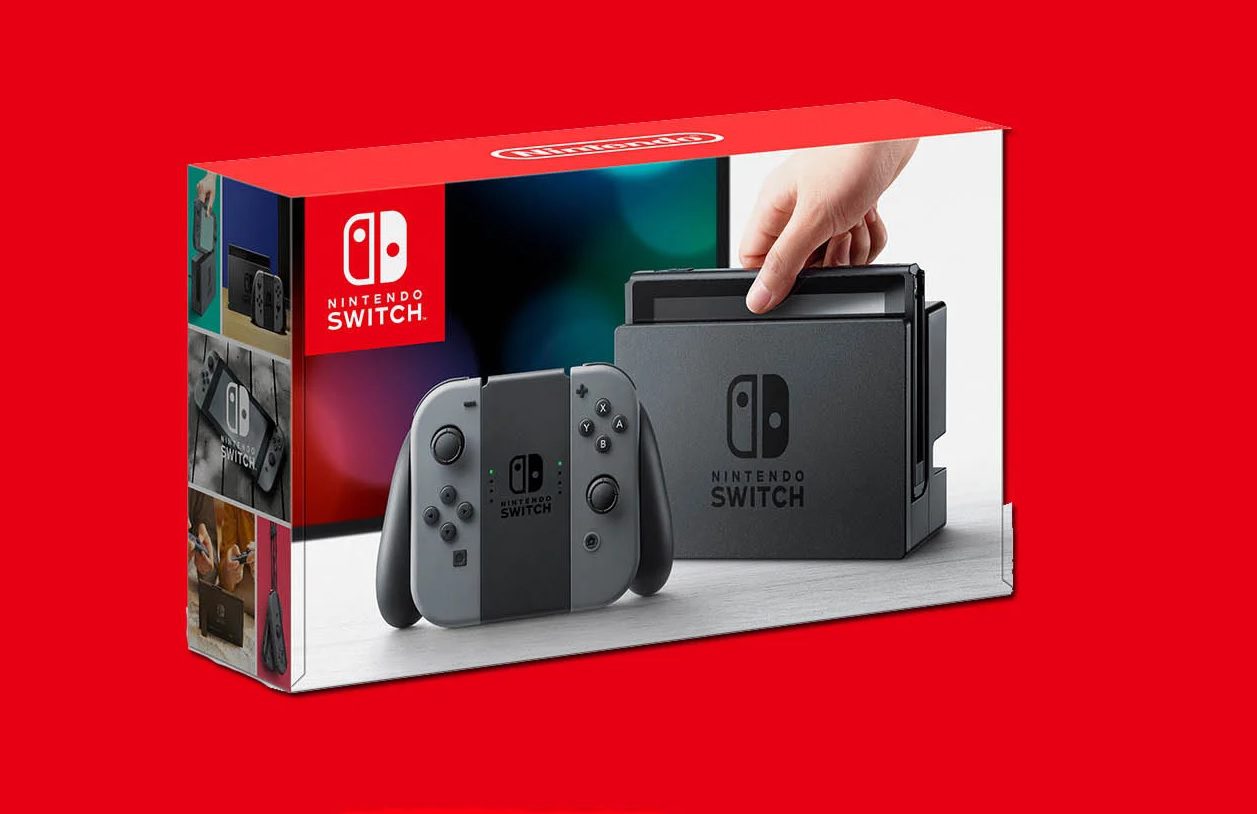 Nintendo of Europe has reduced the price of the Nintendo Switch base model in UK and European territories. The price cut is rolling out across retailers effective immediately and is, no doubt, being applied in preparation for the pricier Switch OLED model, which will hit the shelves next month.

While the new prices are the official RRPs for the Switch base model, retailers may still set their own price point at sale, and thus those in the market for a regular Switch may be able to find one for cheaper still. Be a savvy shopper.