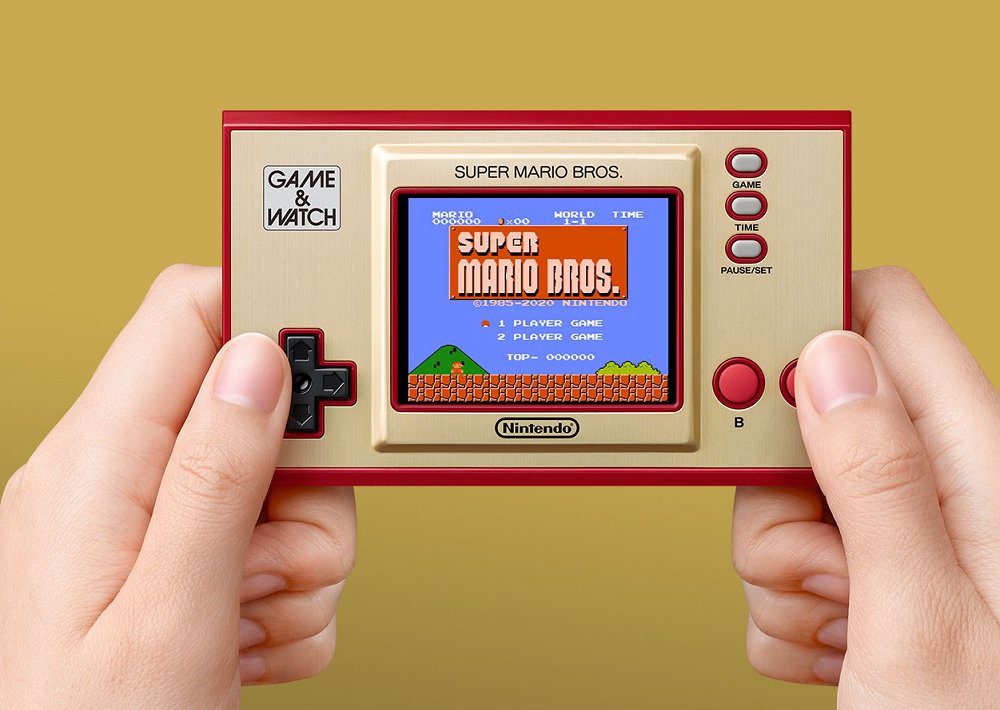 Nintendo has blocked videos of a modder who successfully hacked his Game & Watch handheld to enable it to play several other titles. Two videos on YouTube were made unavailable after the publisher levied copyright claims at the channel in question.

Said account belongs to modder “Stacksmashing,” who purchased the Super Mario Bros. 35th Anniversary Game & Watch device back in November and immediately set to tinkering with the $50 handheld, experimenting to see what could be done with its rudimentary tech. Stacksmashing has successfully gotten several titles up and running via ROM swaps, including the original NES edition of The Legend of Zelda and, of course, id Software’s Doom.

But unfortunately, Nintendo has not taken too kindly to Stacksmashing’s experimentation, and issued copyright claims against their videos, which were upheld by YouTube. Stacksmashing notes on Twitter that rather than being picked up by an algorithm, their videos were singled out by a Nintendo representative. Nintendo’s claims seem directed specifically at the use of in-game footage, rather than directly referencing the hardware hacking itself.

Ultimately, it’s another day at the office for Nintendo, who have long been very strict when it comes to any form of circumvention of its games, hardware, or software regions. So if you choose to fiddle with your Game & Watch, don’t upload the results to YouTube… Or don’t play Nintendo games on YouTube?… or both?… or all three?