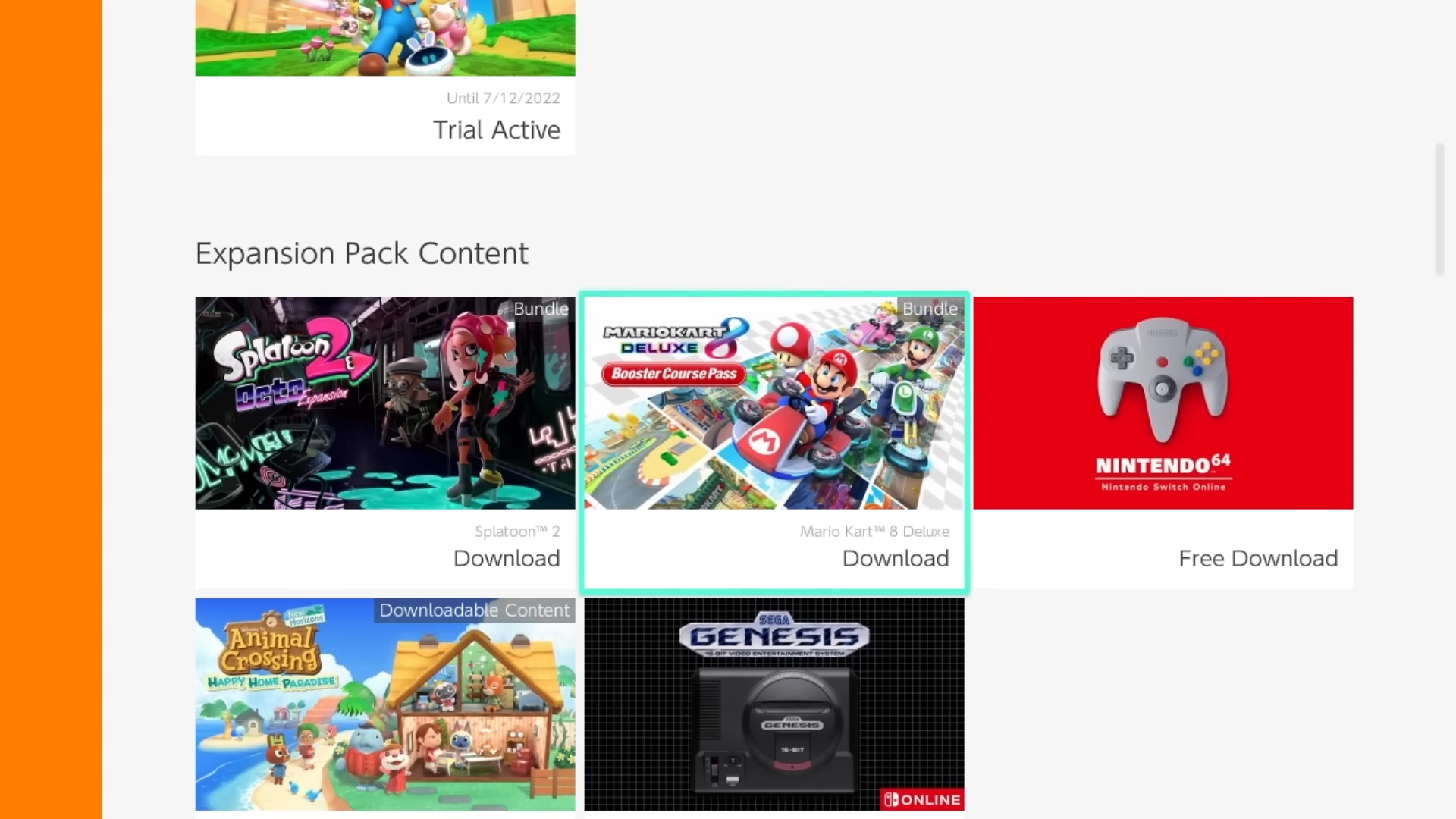 “Nintendo DLC” is still a weird phrase to utter out loud. At one point in the gaming landscape I never really seriously thought it would be a widespread option, but it’s rampant enough now to the point where it can be considered part of the company’s identity.

They adopted the practice a little over a decade ago on the 3DS, where it sometimes was implemented in a janky fashion. From there they expanded to the Wii U. And even then I wasn’t used to it! But once Nintendo started doing regularly scheduled DLC for nearly all of its games on Switch, it all fell into place. I’ve accepted it.

Which leads me to this: an official Nintendo DLC tutorial video. If you’re confused on how to buy more stuff, they have you covered! The below video walks folks through the steps of redeeming the free DLC offers via their Nintendo Switch Online + Expansion Pack benefits. It’s as simple as “going into the Switch Online menu, then scrolling down, looking at the benefits on offer, and clicking on them until you can hit a download button.”