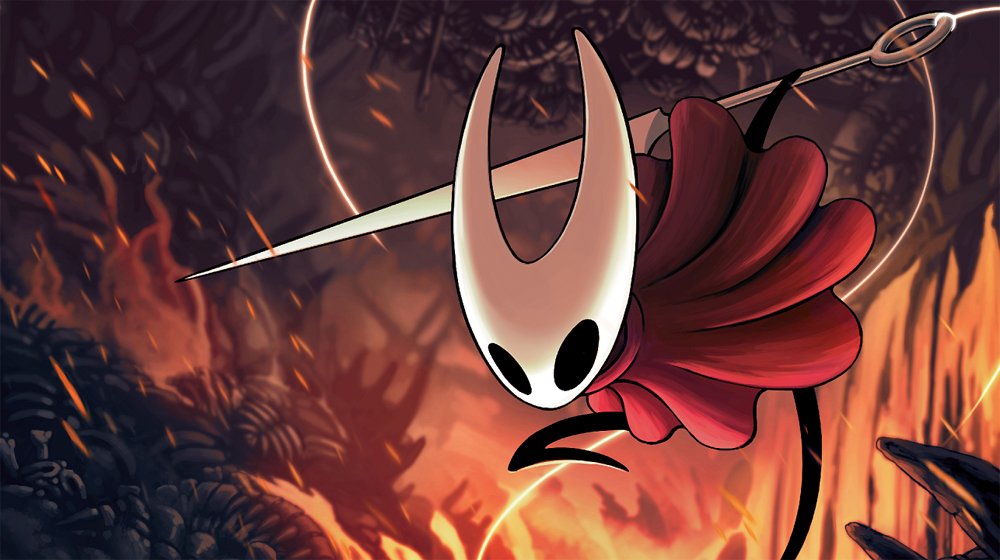 If there is one thing the Nintendo Switch has it’s indie games. Hundreds of them, across many different genres from developers all across the world. In 2019, some amazing small studio projects hit the console, from Wargroove to Baba is You to just about everything published by Devolver Digital. Tomorrow, we’re going to learn more about the next wave of indies coming to the system.

Nintendo has announced it will broadcast a new Indie World Showcase tomorrow, December 10, that will feature around 20 minutes of hot, steamy indie game action.

Tune in tomorrow, Dec. 10 at 10 AM PT / 1 PM ET for a new #IndieWorld Showcase livestream featuring roughly 20 minutes of information on some upcoming indie games for #NintendoSwitch!