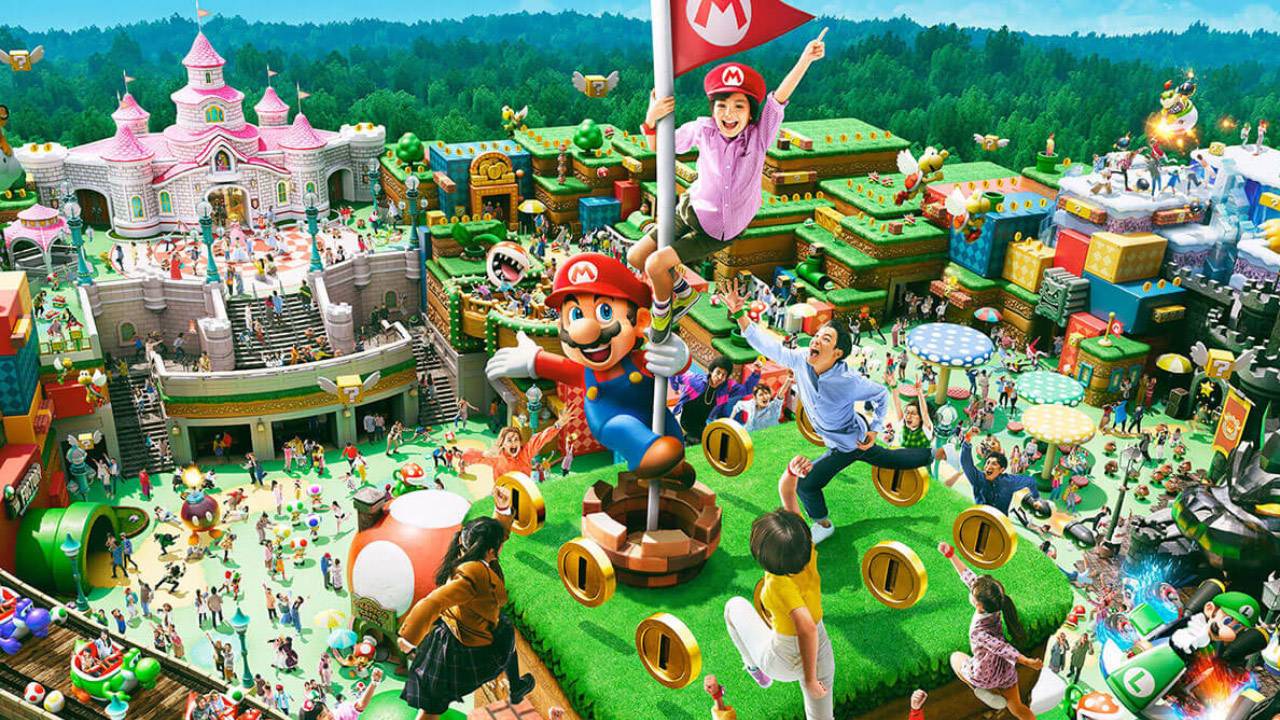 ‘Because it’s in a game engine, we can keep updating, upgrading’

Super Nintendo World just shot up on a lot of bucket lists, and it’s going to be…a while before a lot of people can safely visit it. Thankfully Universal seems like it’s going to be in this partnership for the long haul, even recommitting to a delayed 2025 date for the US version. Still, it is open in Japan, and lots of folks are flocking to it.

This recent insider info for one of their rides just made me even more interested in a future visit. Speaking to IGN, Universal Creative producer Tom Geraghty confirms that the Mario Kart ride is basically a game.

He explains: “Mario Kart was built in a game engine, so while [senior vice president Thierry Coup] was back in the States he could actually drive Mario Kart in a game engine, and give us notes in Japan. Because it’s in a game engine, we can keep updating, upgrading, putting new characters [in], changing themes, changing actions on the fly. So if there’s a special event, anything we want to release can be done overnight if we really wanted to. That makes it so much more flexible – it freshens up the experience. Every time you come back you could experience something new and exciting.”

It’s interesting on multiple levels. Not only could they test out the software virtually for guest experience notes (which came in handy during the last year!), but they could also feasibly update the game and add new iconic Nintendo characters into the mix. Or, for instance, promote a potential “Mario Kart 9,” whenever that happens.

Having been to a lot of theme parks, one of the biggest issues locations can struggle with is stagnation. Some rides are “classic,” others are abandoned and alone in a corner somewhere and dilapidated; only to be torn down eventually. The Mario Kart ride can avoid that by swapping things around every so often so repeat guests will keep going on it.

By the time you visit, it might be different!