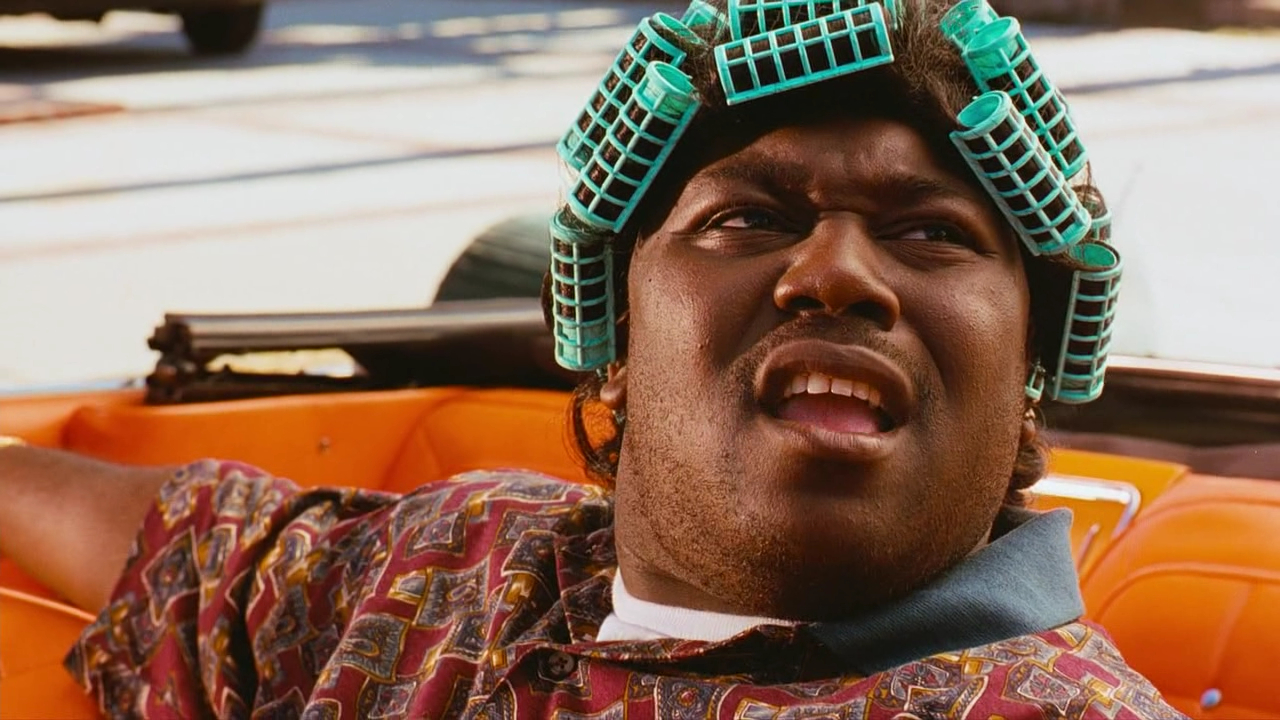 Device has a screen, Nintendo cuts manufacturing by 10 million units

Nintendo’s next console, code named “NX,” was meant to go into mass production in the middle of this year, which, incidentally, we are in. It’s June! Holy shit! But this process has been delayed into “early 2017,” according to Digitimes sources.

It seems awfully close to the planned March 2017 launch, so we may see some actual, not-manufactured shortages thanks to the delayed…manufacturing. Nintendo also initially asked for 20 million units to be produced over the first year but has since reduced that request to 9.5-10 million.

Digitimes’ sources say the delay is because, “Nintendo wished to enhance the game console’s video-game/handheld-game-integrated gaming experience and add virtual reality (VR) function into the system to gain advantages in the upcoming video game and mobile game competitions.”

Oh, and this feels like the most substantial reiteration that, “the Nintendo NX combines the video gaming experience with the mobile gaming experience.” Aside from adding virtual reality functionality, “to satisfy the popular trend in the gaming market” — Microsoft may follow suit — “[t]he device features a 5- to 7-inch display, controller and joystick for users to play as a mobile gaming product, but it is also able to connect to a TV for users to play as a video game system.” So…Nvidia Shield that plugs in a TV? Wii U with all the hardware in the GamePad?

Regardless, Nintendo seems a little shook. If indeed this report is accurate and it has delayed the system production to add virtual reality functions, that would be some uncommon trend-following for the stalwart company. And cutting its request from 20 million to under 10 million units means Nintendo doesn’t have much faith in the console market after Wii U’s drubbing (despite PS4 sales being off the chain).