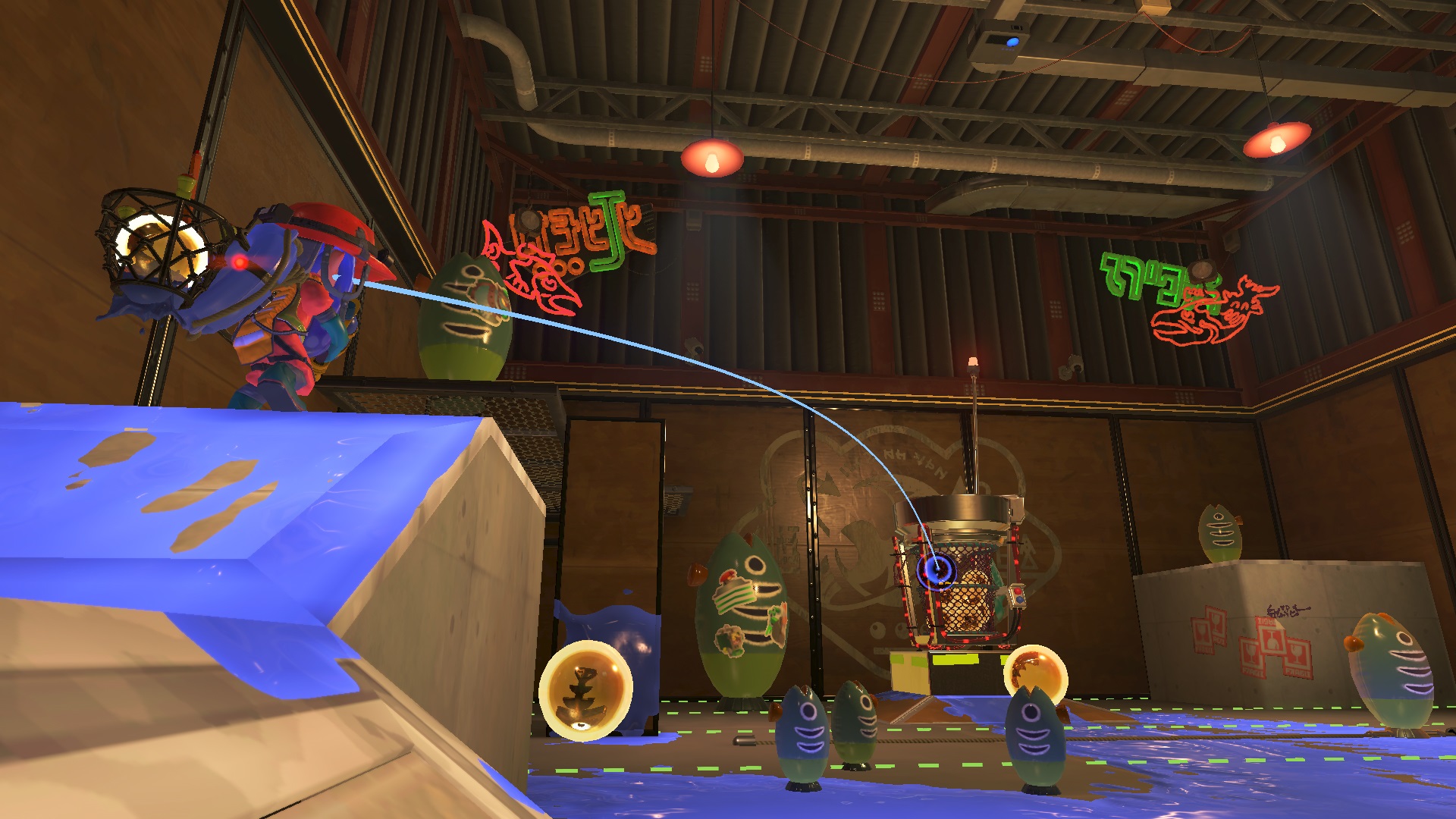 How will I deal with a straightforward system like this

In case you missed it, Splatoon 3‘s Salmon Run PVE/horde mode is always going to be on. No wonky “sign on during this time/date” restrictions: you just queue up for a multiplayer mode and you play it! It only took a sequel for it to happen.

We’ve known that for some time now, but a tweet today reconfirmed that it is indeed available “24/7,” in a bid to reach the “Eggsecutive VP” level. It looks like a ranking (it’s shown in the top right-hand corner of the image, complete with an experience bar), and part of a separate XP system. In the past, Salmon Run was essentially playable every other day or so, rotating into Splatoon 2 as a game mode.

Nintendo also took the time this morning to talk about a few other aspects of the game, including the break room, which is essentially a training room for Salmon Run. Just like folks experienced in the Splatfest, it looks like you’ll be able to practice some basics before a mission. You can try out egg throws here, as well as weaponry. Private games are also confirmed, and Nintendo reminds us that “King Salmonids” could appear in the mode.

All good stuff so far! I mean they had me at “Salmon Run is always on.”

SRL HR dept. here. No, it's not another mandatory seminar about conserving printer toner. Rather, we're confirming that Salmon Run is available 24/7 in the Splatoon 3 game! That means you can work nonstop to climb the corporate salmon ladder—maybe all the way to Eggsecutive VP! pic.twitter.com/BQGK3Ic2ZA