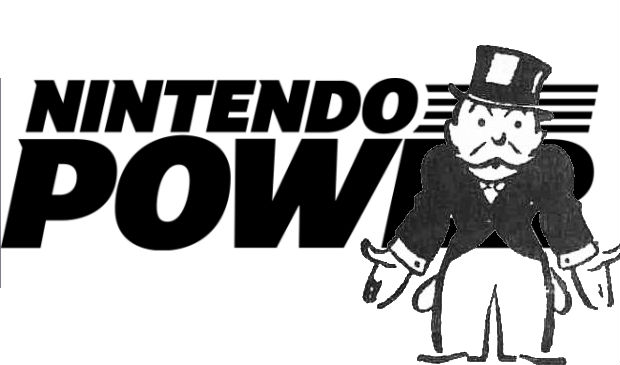 Future, the big ol’ publisher behind a bunch of great magazines and websites, is looking at shifting operations as broke-ass Americans aren’t buying enough magazines. Or something like that. A note to investors makes it sound like they’ll shift to digital-only publishing in the US, which could mean the closure of some of their magazines.

In our country, Future publishes all the official magazines: PlayStation: The Official Magazine, Official Xbox Magazine and Nintendo Power. They’re also responsible for Best Buy’s @Gamer and PC Gamer. My favorite is one they don’t publish here: Edge. Fantastic read, that.

Here’s a bit from the note:

“With trading conditions in the U.S. reflecting ongoing weakness and decreasing visibility at newsstand, and an acceleration in the year-on-year growth rate in digital revenues, the Board is now considering a wider range of strategic options in respect of its U.S. operations.”

The company stated this summer that they were already pushing toward a digital-only future, but now they say it has become even more difficult to survive in the rapidly declining print market, let alone the pockets-inside-out world that we’re living in now.

Gamasutra says that Future is expected to update plans for their US division for 2012 and beyond on November 24.