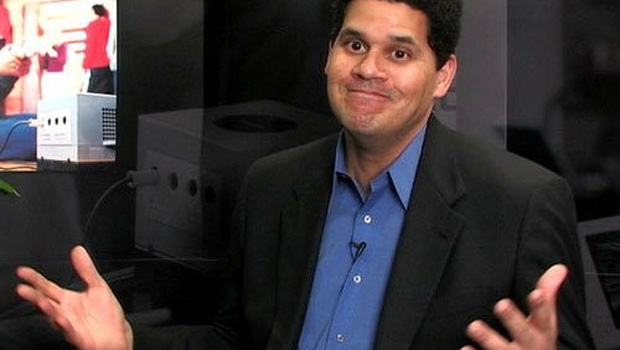 Nintendo has released their quarterly financial results for the three months ending in June 2011 and it is not pretty. Net sales are down fifty percent from the same period last year, totaling just under 94 billion yen and the company operated at a loss of 25.5 billion yen. Factors which contributed to the disappointing showing include marketing for the 3DS and the strength of the yen over the dollar but it’s really all about lackluster sales.

Painting a clear picture as to the reasons for today’s price drop, Nintendo 3DS sales were bleak at 710,000 hardware units. Seeing as the console launched in North America and Europe merely a week prior to the start of the quarter, that’s a pretty rough number, and Nintendo acknowledges a lack of hit titles as a contributing factor with only 4.53 million software units sold. Other DS hardware collectively sold 1.44 million units and Nintendo is attributing 1.56 million Wii units to the price drop and bundling of Mario Kart Wii back in May.