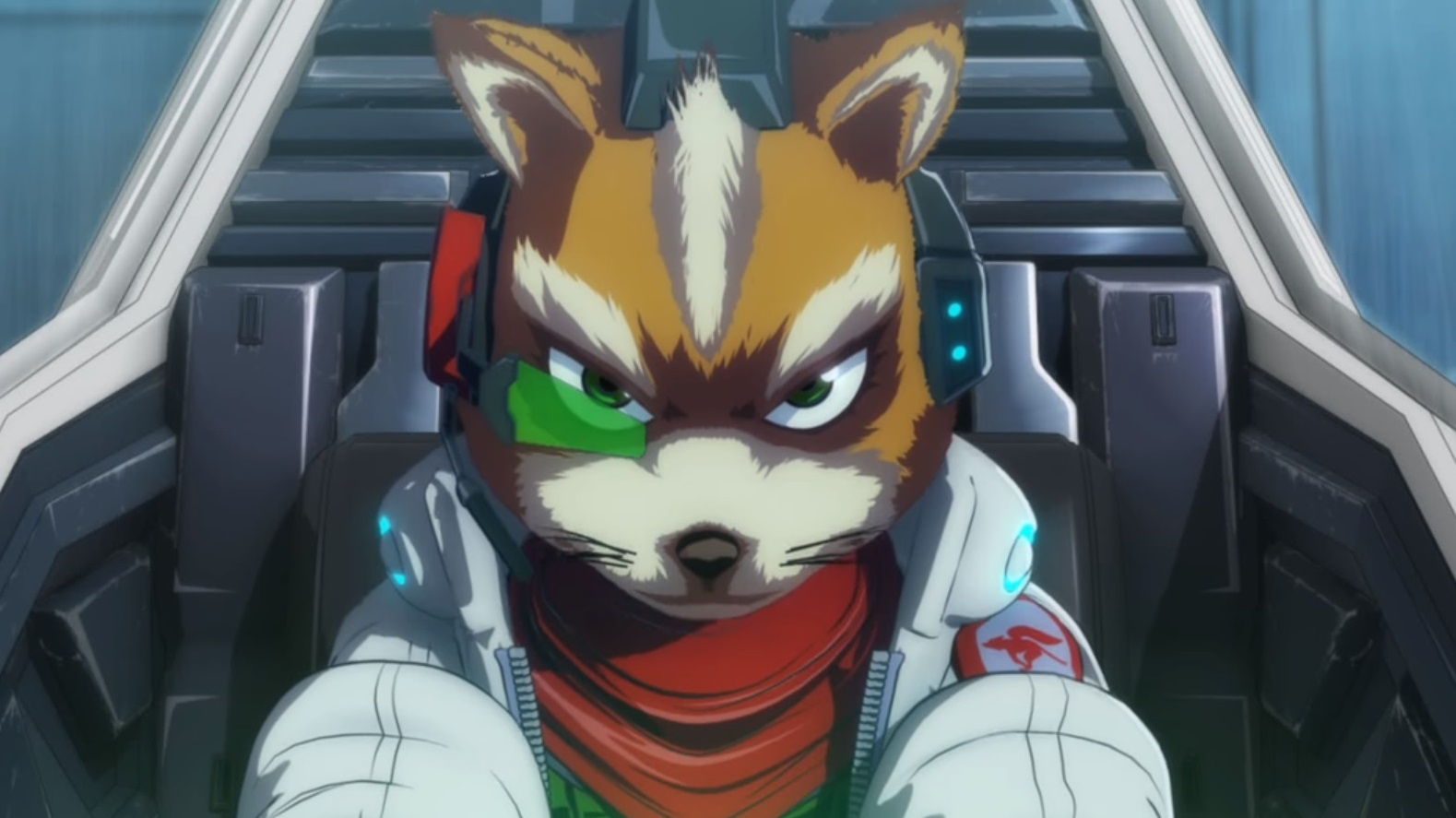 Not live-action movies, though

According to Kimishima, the films will either be hand-drawn or computer animated, as opposed to live-action pictures, due to the disaster that was the 1993 Super Mario Bros. movie.

While Nintendo intends to be heavily involved with the production of these pictures, the company is currently in talks with outside partners for assistance with matters like global distribution.

Kimishima neither specified which intellectual properties will be coming to the silver screen, nor did he provide an exact time frame for when we’ll be able to watch them, other than asserting a film won’t be released this year. If all goes according to plan, though, it shouldn’t take more than five years.