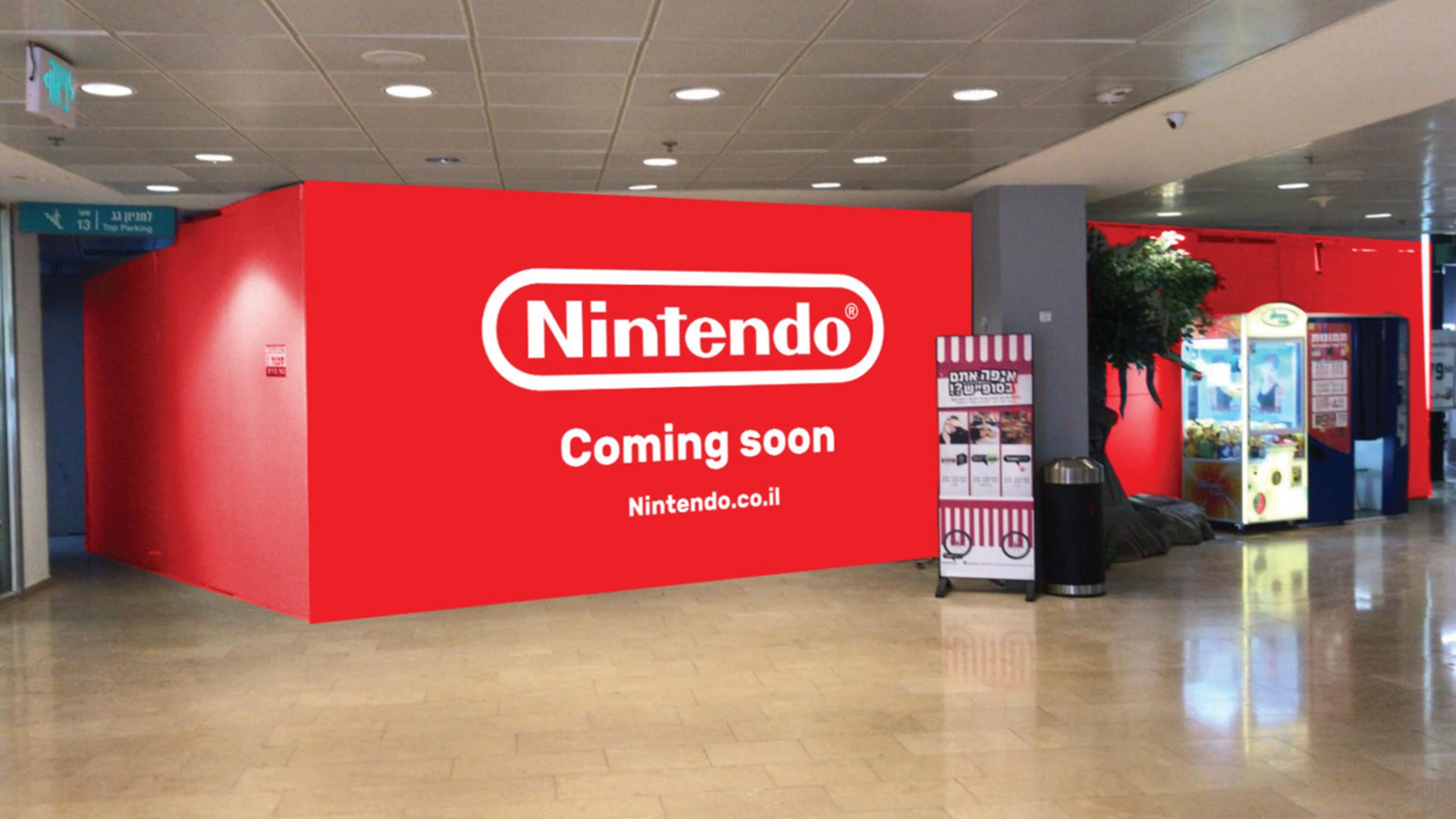 I’ve been to the Nintendo New York store just once (back when it was called Nintendo World) and it was absolutely a memorable experience inside and out. It’s exactly as you’d picture it in your head: a giant boutique store with everything Nintendo, from actual games and consoles to various bits of merch.

In many cases that merch is exclusive, or only available at select other locations like the Nintendo of America headquarters, which has its own shop, and is fairly tough to get into. Fans have been clamoring for more locations for ages (basically since it was opened in 2001, when it was a Pokemon-centric location), and now they’re getting their wish: halfway across the world. Nintendo just launched their second site over in Tel Aviv, Israel, at the Dizengoff Center shopping mall.

Nintendo intends to strike twice in the same year and has plans to open a Tokyo store within a few months, so the grand total of Nintendo stores will be raised to three soon enough. Although they are extremely far away, that’s not a bad spread with one on the east coast of the US, one in the Middle East, and another in Japan.