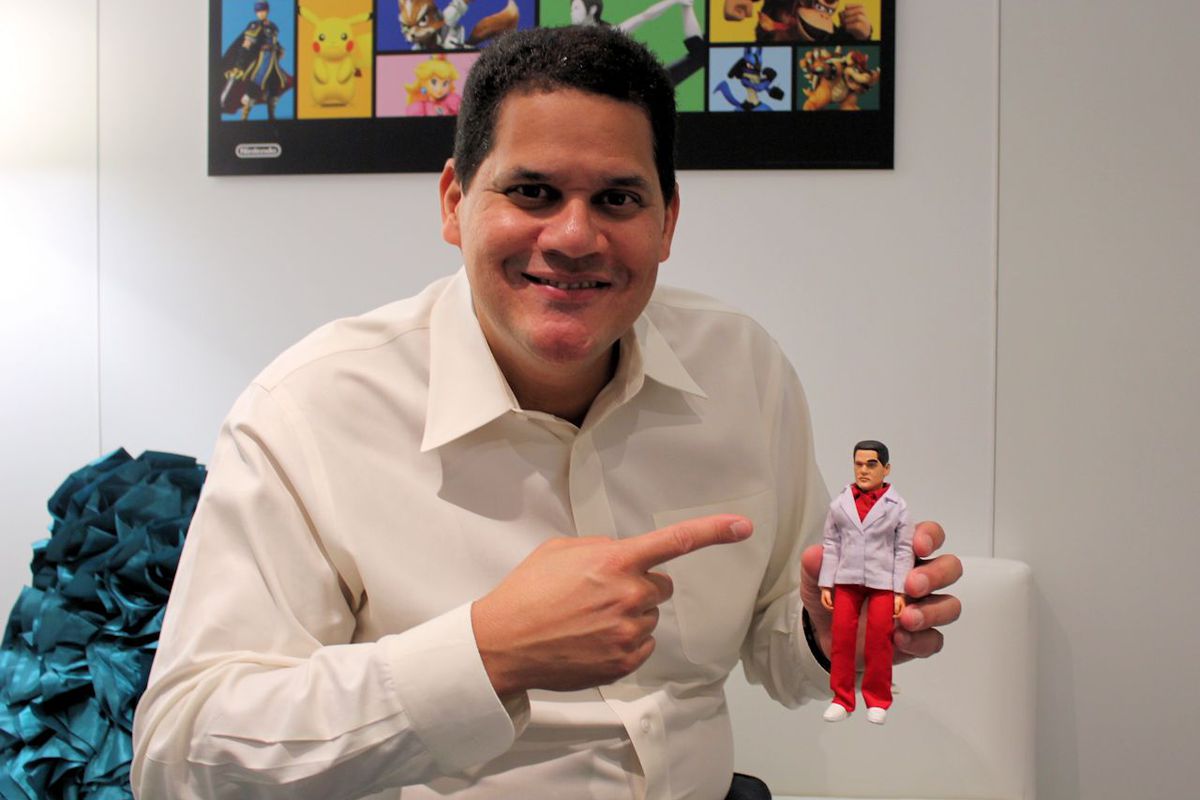 That’s a lot of cash

We all know that the holiday season is absolutely crucial for pretty much every company in existence, but to really drive the point home, Nintendo of America boss Reggie Fils-Aimé wants you to know just how important it is.

Speaking to Yahoo Finance, Reggie explains, “We typically do, in the Americas, about 60% of our revenue during that time frame. The reason that it’s so significant is first, our products make great gifts. Whether you’re talking about Nintendo Switch, whether you’re talking about Nintendo 2DS, we really do well with that gift-giving occasion.” 60%? Yowza.

Reggie explains that this period entails the months of October through December, so it’s a decent amount of time to batten down the hatches before the Black Friday and pre-Christmas rush. Although this period is make-or-break for a lot of companies, the NOA boss isn’t too worried, recalling a mantra of a former company president: “When things are going well, don’t get caught up in that, and when things are going poorly don’t be too sad about that either.”

While Nintendo is always looking for an explosive holiday season, they have a lot to be thankful for a year and a half into the Switch’s life cycle with a Pokemon console release and the highly anticipated Super Smash Bros. Ultimate arriving just before Christmas. I’m thinking the “multiple Switch units per household” plan will start to really kick in this year.

Nintendo’s Reggie Fils-Aime: The holiday season is ‘critically important to our company’ [Yahoo]