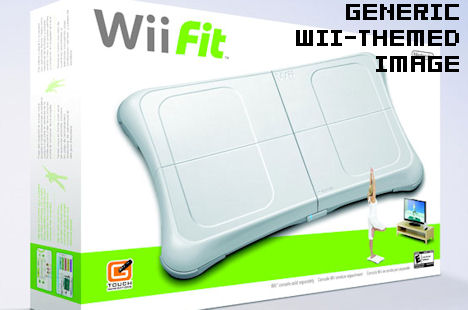 It should hardly come as a surprise, but Nintendo does not view Sony and Microsoft as competition anymore, focusing instead on the consumer and not the kind of pissing contest that its “rivals” are currently engaged in.

“People often ask such questions, and we say our competitor is neither [of] those companies, but consumers indifferent to games,” claims Nintendo Korea CEO Mineo Koda. “As there were many violent games, many parents had negative images of games. We face a major challenge of changing those negative images.

“We believe that the Korean market has growth potential as there are many people who are not interested in online games and who used to play online games, but do not play them anymore.”

This shouldn’t really shock anybody, since Nintendo just inhabits a whole new world now, which is often outside of the traditional game industry. Stuff like Wii Fit and Wii Music aren’t even games, something which Nintendo happily admits. That’s fine by me. My budget is not so expansive that I don’t welcome another publisher whose releases I can happily ignore.