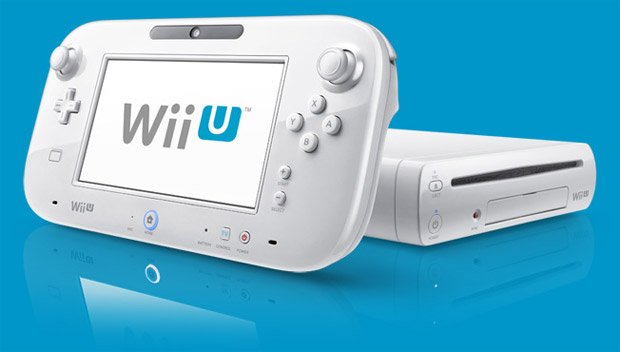 Nintendo has revised its financial forecasts for the fiscal year ending March 31, 2014 and the Wii U has taken a substantial hit. The company’s sales forecast for the console has gone from 9 million to 2.8 million, while the 3DS forecast dropped from 18 million sales to 13.5 million. Nintendo expected a net income of 55 billion yen, but now it’s looking at a net loss of 25 billion yen.

According to Nintendo president Satoru Iwata, “[Wii U sales] showed some progress in the year-end sales season as we released various compelling titles from the summer onwards, launched hardware bundles at affordable price points and also performed a markdown of the hardware in the U.S. and European markets; however, they fell short of our targeted recovery by a large margin … In addition, we did not assume at the beginning of the fiscal year that we would perform a markdown for the Wii U hardware in the U.S. and European markets.”

At a press conference, Iwata said “We are thinking about a new business structure. Given the expansion of smart devices, we are naturally studying how smart devices can be used to grow the game-player business. It’s not as simple as enabling Mario to move on a smartphone. We cannot continue a business without winning. We must take a skeptical approach whether we can still simply make game players, offer them in the same way as in the past for 20,000 yen or 30,000 yen, and sell titles for a couple of thousand yen each.”

Nintendo will have more to say on January 30, 2014 during its Corporate Management Policy Briefing in Tokyo following its third-quarter financial results report.