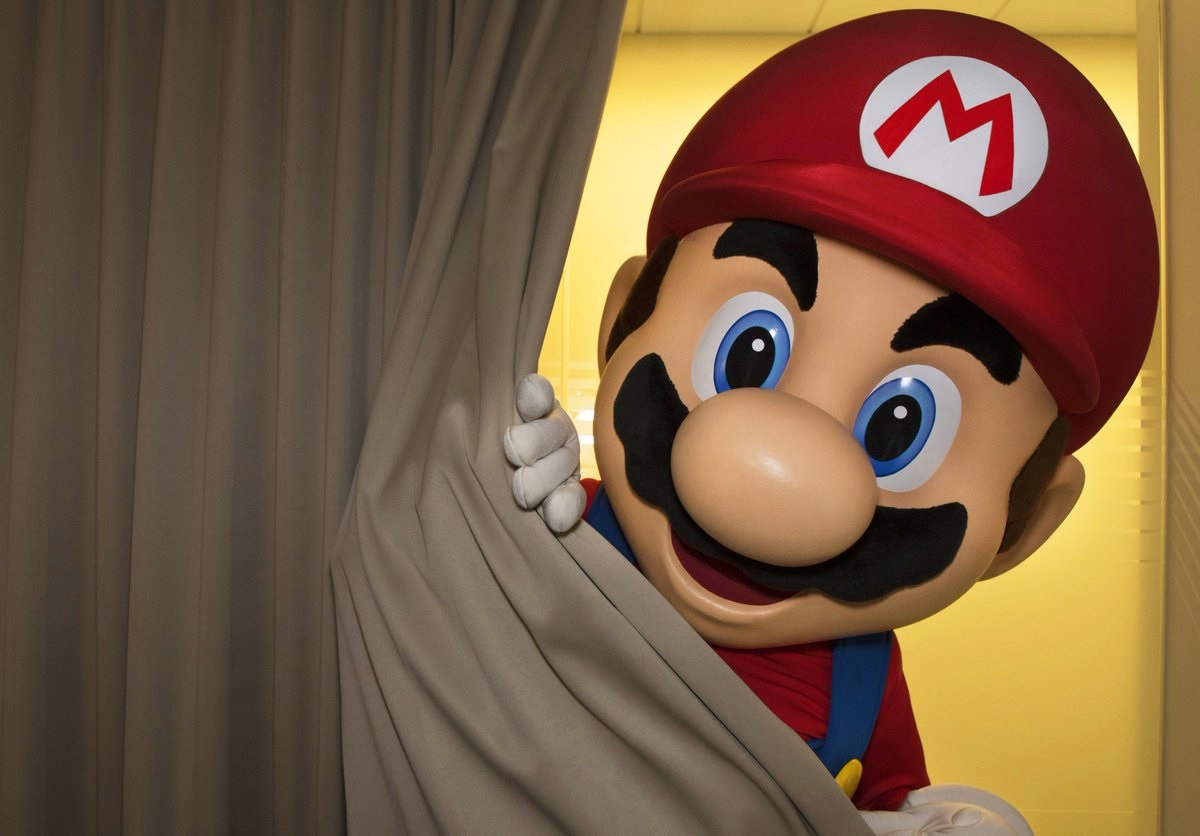 As far as Nintendo Accounts are concerned, the Nintendo Facebook and Twitter linking feature is ending very soon — next month, in fact.

The company has provided an October 25, 2022 end date, at which point everyone who uses those two options will need to sign in using their Nintendo Account email address/ID, or a Google/Apple account. This applies across the board to all Nintendo Accounts, even on Nintendo Switch, so it’s not a legacy/Wii U/3DS thing.

What does this even mean, exactly? 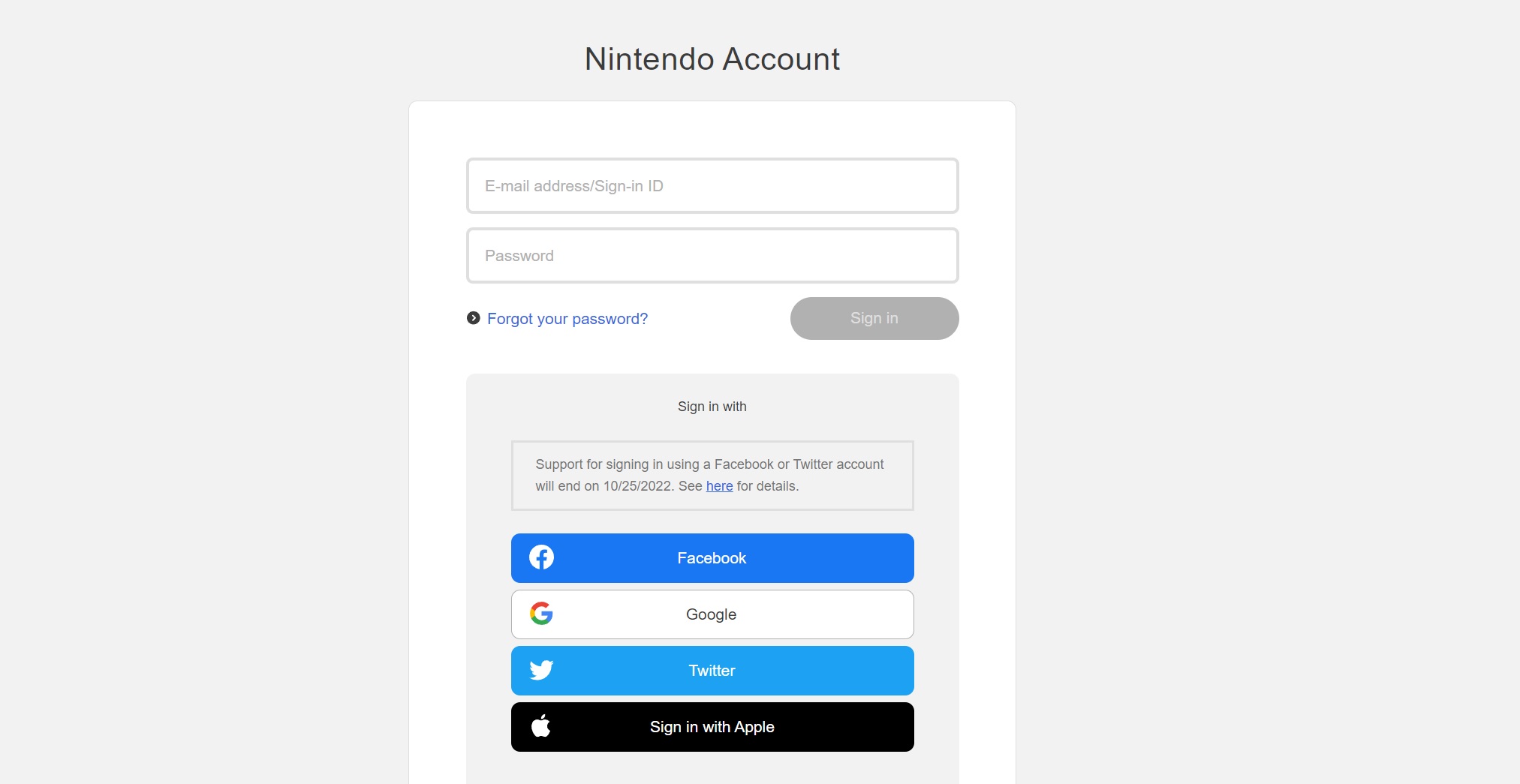 Note that a lot of folks can safely ignore this option, though some of you might be impacted. As you can see in the example sign-in screen above, there’s an option to use Facebook or Twitter directly, in addition to Google, Apple, and a direct Nintendo Account login.

So roughly seven years ago, Nintendo touted the ability to sign into a Nintendo Network account with Facebook and Twitter as a way to acquire customers more easily. But a lot has changed since then, particularly when it comes to information security. While Nintendo hasn’t given a concrete reason for why they’re making this change, it’s coming regardless, so you might need to prepare yourself for the October 25 end date. For the time being, it has been clarified that Google/Apple sign-ins will stay.