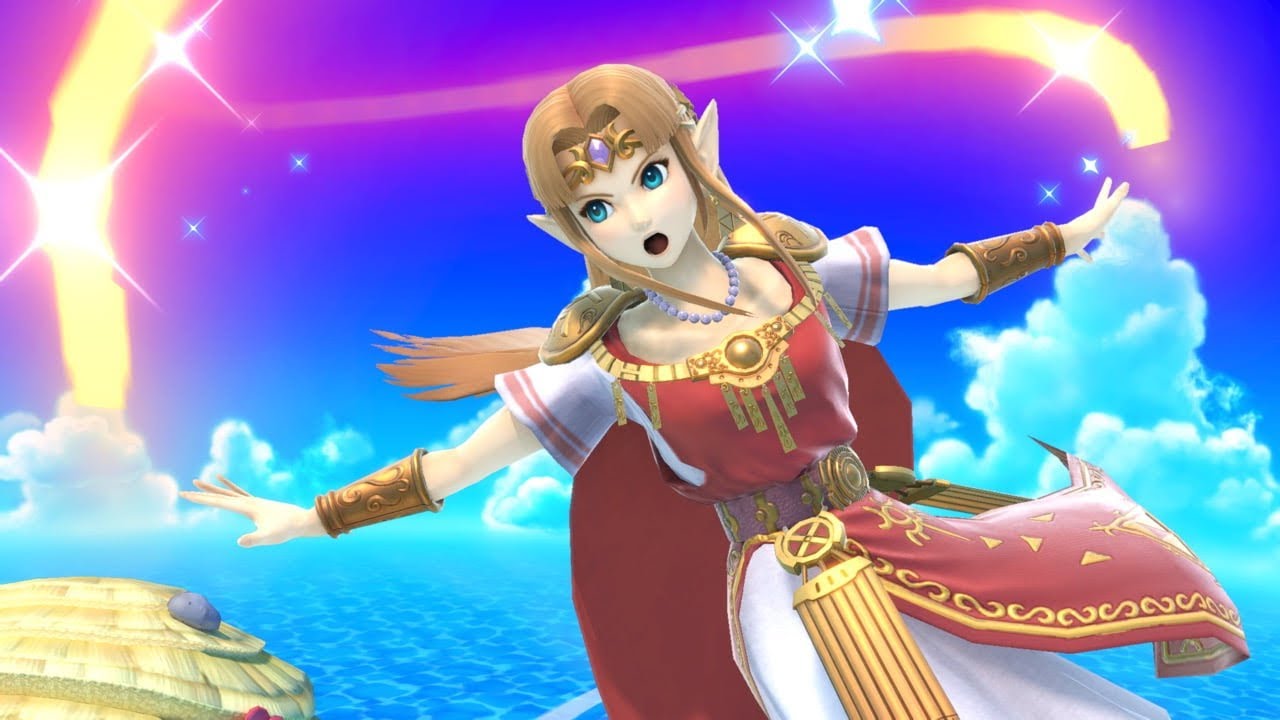 It’ll be hosted once again by director Masahiro Sakurai, and will presumably clear up a few housekeeping things alongside a predictable reveal. I hope to see a huge dump of unconfirmed Echo Fighters that just make sense like Ken Masters for Ryu and so on. Clear your schedule: the Direct will be followed by a Treehouse Live presentation.

Nintendo has been doing this weird thing in the past year where they have morning and evening Directs and I wish they’d just pick one! Previously all Directs were hosted in the US morning time.

Tune in 11/1 for roughly 40 minutes of new information in the final Super #SmashBrosUltimate #NintendoDirect before the game’s release, hosted by Director Masahiro Sakurai! The Direct will be followed by a post-show Nintendo Treehouse: Live presentation. https://t.co/Y00RdNrBth pic.twitter.com/JSuSUtGk6e