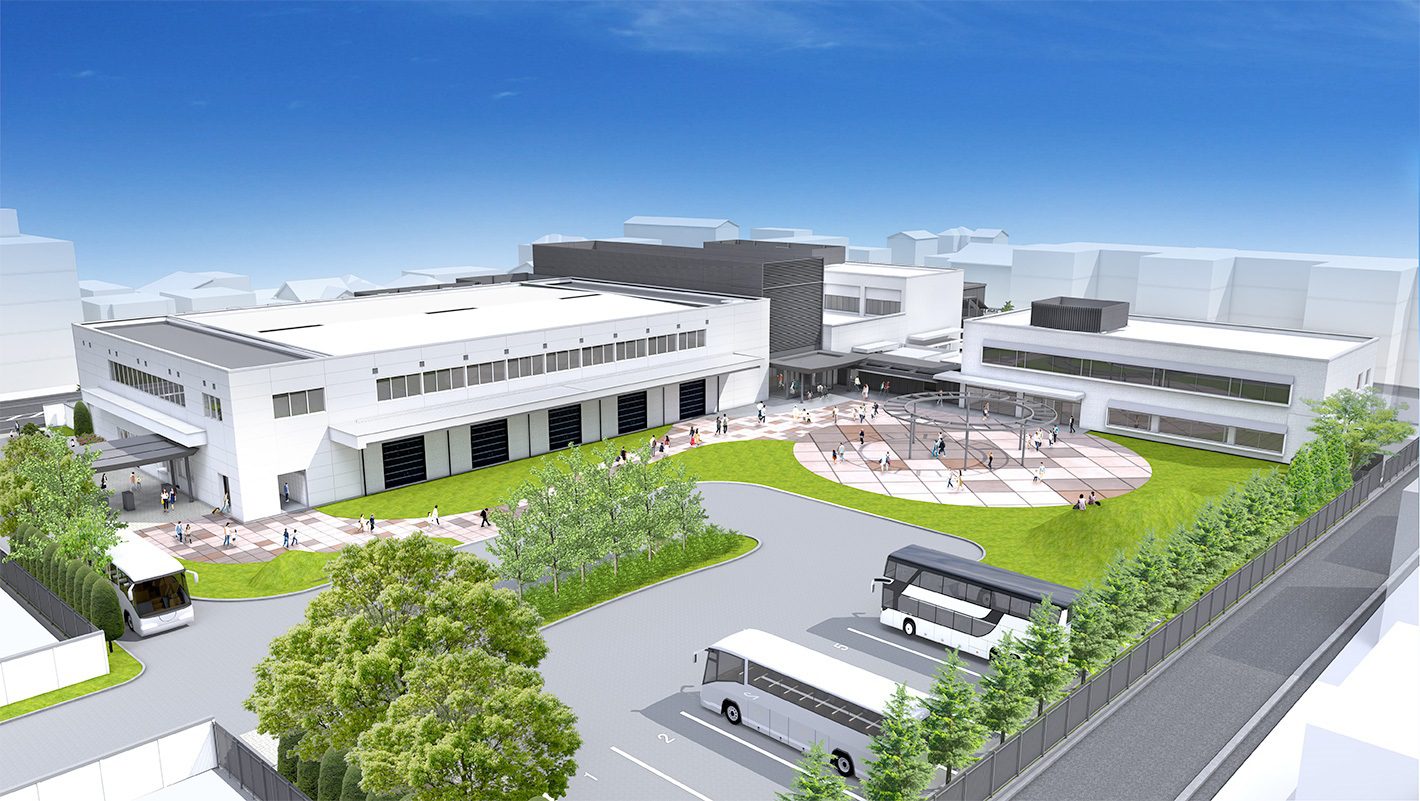 Nintendo has money in the bank and a rich history. It’s a good combination! It’ll probably outlive us all. But in just a few years, you’ll be able to visit a new museum dedicated to it. Dedicated by…Nintendo themselves. And it’s in Japan. There’s a caveat, here. Everything cool is always in Japan.

Onto the museum: Nintendo president Shuntaro Furukawa just announced out of the blue that the company is planning a new project. It’s a museum in Ogura-cho, Uji-city, Kyoto, built via the remains of the Nintendo Uji Ogura Plant! The concept will serve as a “gallery to showcase the many products Nintendo has launched over its history.”  Apparently the publisher has always thought about opening a museum, and just decided to do it after the opportunity arose from the space in the plant.

Here’s a quick blurb from Nintendo of how that all came about:

It beats going to the Nintendo Store!