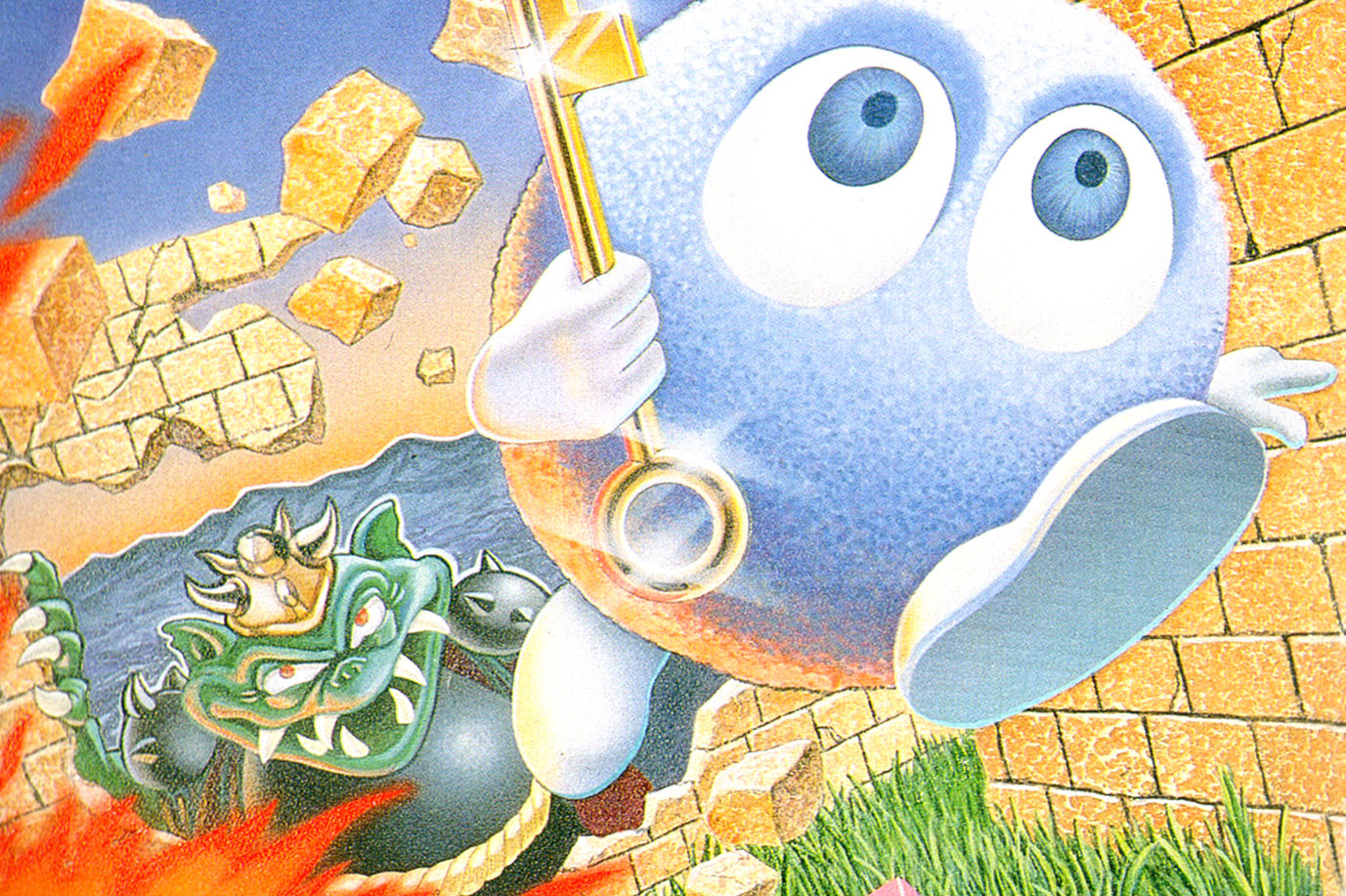 Adventures of Lolo was probably the first game to ever truly stump me. I figured out quickly that for JRPGs like Dragon Warrior, all you really needed to do was grind out levels and find the end of the labyrinthine dungeon mazes to win, but as a tried and true puzzle game you couldn’t brute force Lolo.

It still stumps me today for that matter, and now I’ll get the chance to (more easily) tango with it when it hits the Switch next week. Nintendo has announced that come December 12, three new games will hit the NES suite: Adventures of Lolo, Ninja Gaiden, and Wario’s Woods. All of these are classics in my mind and are amazing additions.

As a reminder the NES suite is an app that anyone with a paid Switch Online account can access. It started off fairly underwhelming but has since added a decent amount of titles, but the real golden goose is the existence of “SP/Special” versions of games, which are basically ROM hacks. Right now Zelda and Gradius have SP editions.

Nintendo says more games are coming to the NES suite in 2019, “starting in January.” Bring on the pseudo-ROM hacks!