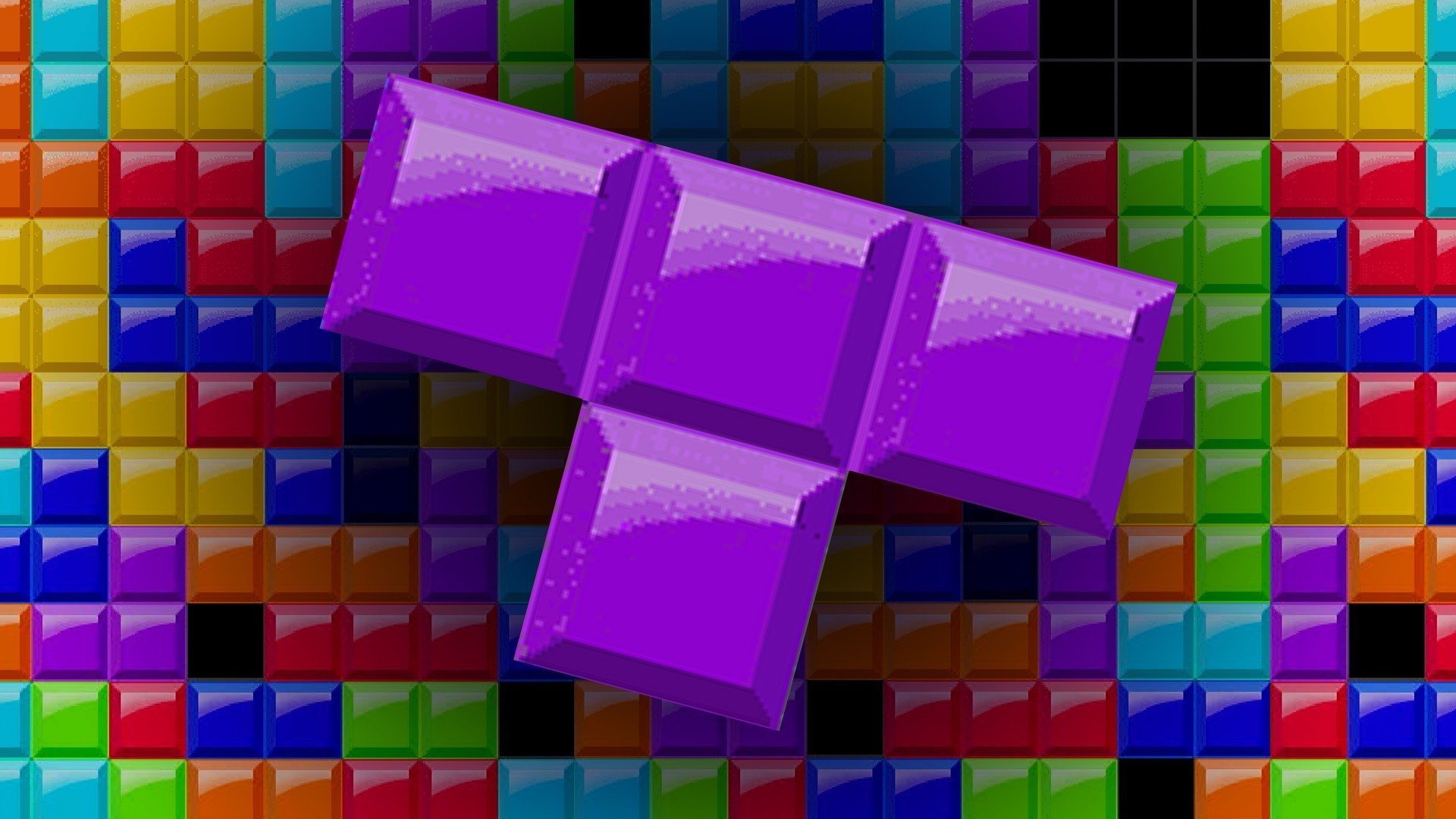 If you fancy yourself an expert Tetris 99 player, you might want to brush up on your skills. Nintendo has announced that a new “Maximus” tournament will be taking place this weekend with a prize of 999 Gold My Nintendo coins for 999 lucky winners. Running from March 8 at 5 am PST until March 10 at 11:59 pm PST, the contest tasks players with receiving as many wins as possible during the allotted time.

Those that win will see “Tetris Maximus” on the results screen, which indicates their win is being tallied up. Nintendo will announce the winners on March 24, 2019, and they’ll receive their moon money shortly after. 999 Gold Coins comes out to roughly $10 USD, so that could be a free indie game or two if you catch a good sale.

The contest is limited to residents of the US, Mexico, and Canada (excluding Quebec). There is a ridiculously long rule and eligibility list over on Nintendo’s official site, but I’ve basically given you all the information you’ll need. I don’t stand a chance in hell in this contest, so I won’t even bother giving it a shot. To everyone else, I wish you luck.