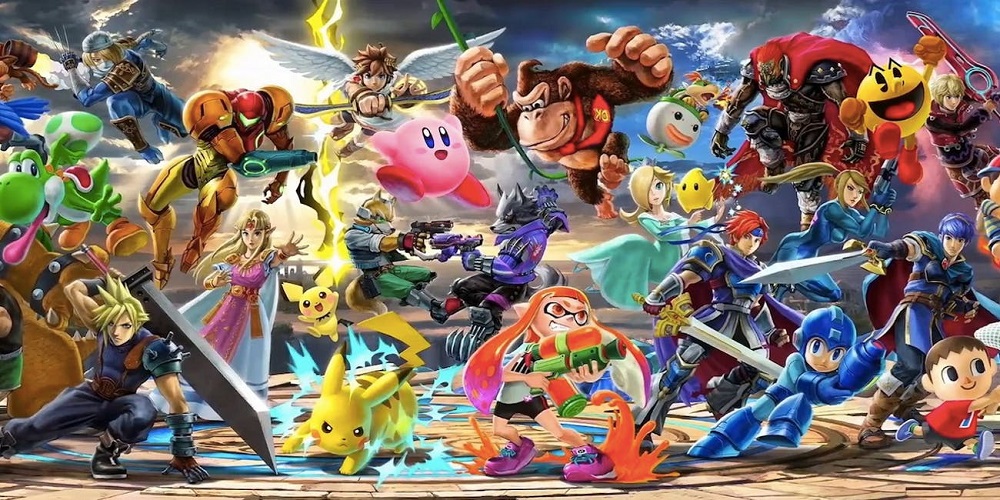 30% of all game sales were for Nintendo devices

Although Nintendo have admitted themselves that winter is their most profitable season, the U.K. market has always been one of their lower-drawing demographics when compared to Japan and America. Here in Blighty, people are all about PlayStation and Xbox BECAUSE DEY FUR ADULTZ.

It seems 2018 turned this pattern around, however, with Nintendo raking in Britain’s fast-failing currency. Of all video games sold in December, notes Games Industry.biz, 30% were games for Nintendo platforms, with 29.5% of that being specifically Switch titles. Only Sony’s juggernaut, the PlayStation 4, saw more success, pulling in a chunky 39.7% of all game sales.

Crossover fighter Super Smash Bros. Ultimate was also the fourth most sold video game in December, behind predictable franchise sellers FIFA 19, Call of Duty: Black Ops 4 and Red Dead Redemption 2. All in, it was a very Merry Christmas indeed for The Big N and no doubt the suits will be happy to hear of the U.K.’s current love affair with the Switch.