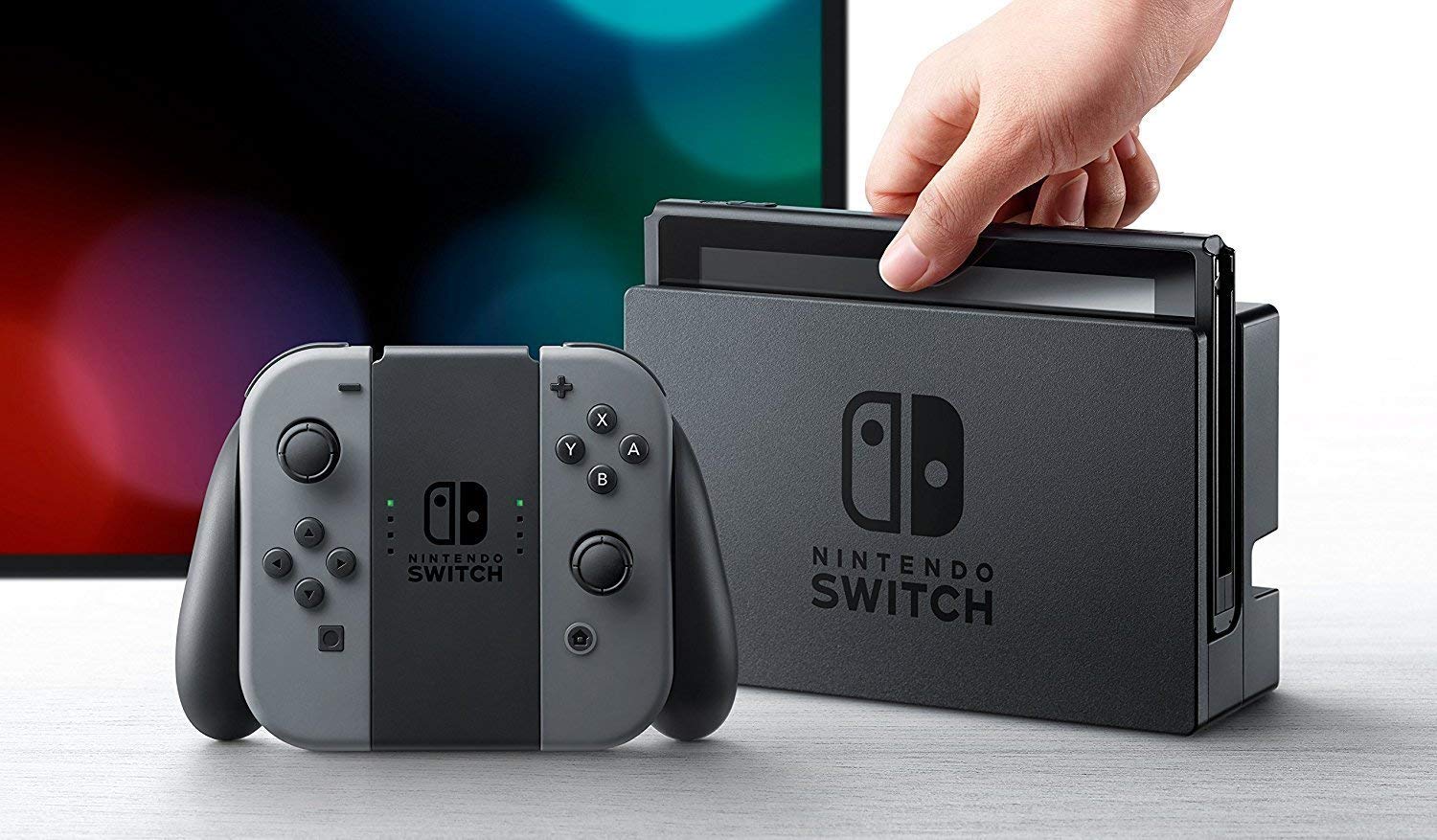 They also explain their Tencent partnership

Entering China is like the new tech gold rush, and Nintendo is getting in on the action, thanks to the gargantuan entity that is Tencent. Speaking at a Q&A session, Nintendo president Shuntaro Furukawa spoke at length about their plans for China, notably because so many questions were asked about it.

Furukawa lays it down, explaining, “the reason for our collaboration with Tencent is because they hold one of the largest positions in China’s network communication and game marketplaces, which we think will allow us to maximize the expansion of our business there. In the past, our dedicated video game systems like Nintendo DS and Nintendo 3DS were sold in China under the brand of our consolidated subsidiary, iQue Ltd., but we cannot say these were a great success.” Basically, Nintendo had issues in the past with China and decided they needed help.

The president says that although they’re primed and ready, nothing is certain yet, so Chinese Switch sales are not included in their financial forecast for the end of the current fiscal year (March 2020). Even then, Furukawa admits that Nintendo “would not anticipate it having a significant effect” on their financial results initially. He says that “expectations for our business there are probably very high,” but sagely explains that the market is mostly mobile and PC oriented: Nintendo calls this a “new challenge” to make the Switch appealing.

Regardless of the outcome, Nintendo’s mission statement remains the same: “expand the number of people who have access to Nintendo IP.” Furukawa says that includes the mobile arm of their business (which he refrains from clarifying further how that strategy will impact China) and theme parks. It’ll probably take a full year and change for any of this to matter, but it’s fascinating to see that they consider it a challenge all the same.