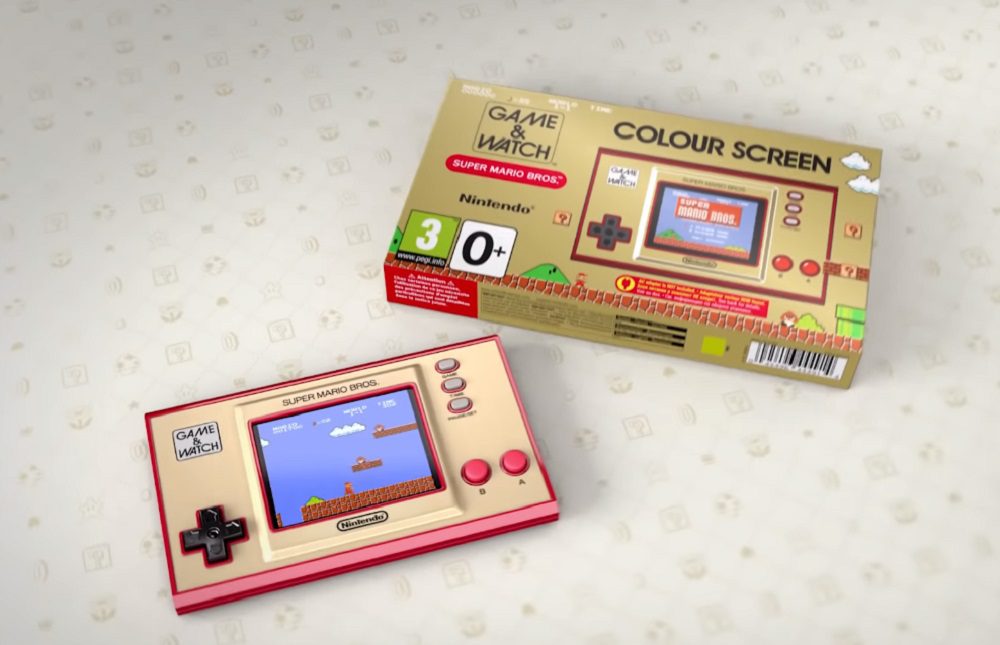 Nintendo won’t have a next-generation console for us come mid-November, but it’ll have a few other goodies to peddle for the holiday season.

In addition to Mario 3D All-Stars and Hyrule Warriors: Age of Calamity dropping that month, the publisher is also releasing a special Game & Watch: Super Mario Bros. system. The main gist is that you’ll be able to play the original Super Mario Bros. + The Lost Levels on the device, as well as operate a clock app (with “35 little touches to discover”) and play the original Ball Game & Watch minigame.

The new video below gives us a quick look at the device, and confirms that it has an LCD screen and a rechargeable battery with a USB connector. The official site also confirms that the handheld weighs .15 lbs and lasts roughly eight hours on a full battery charge.