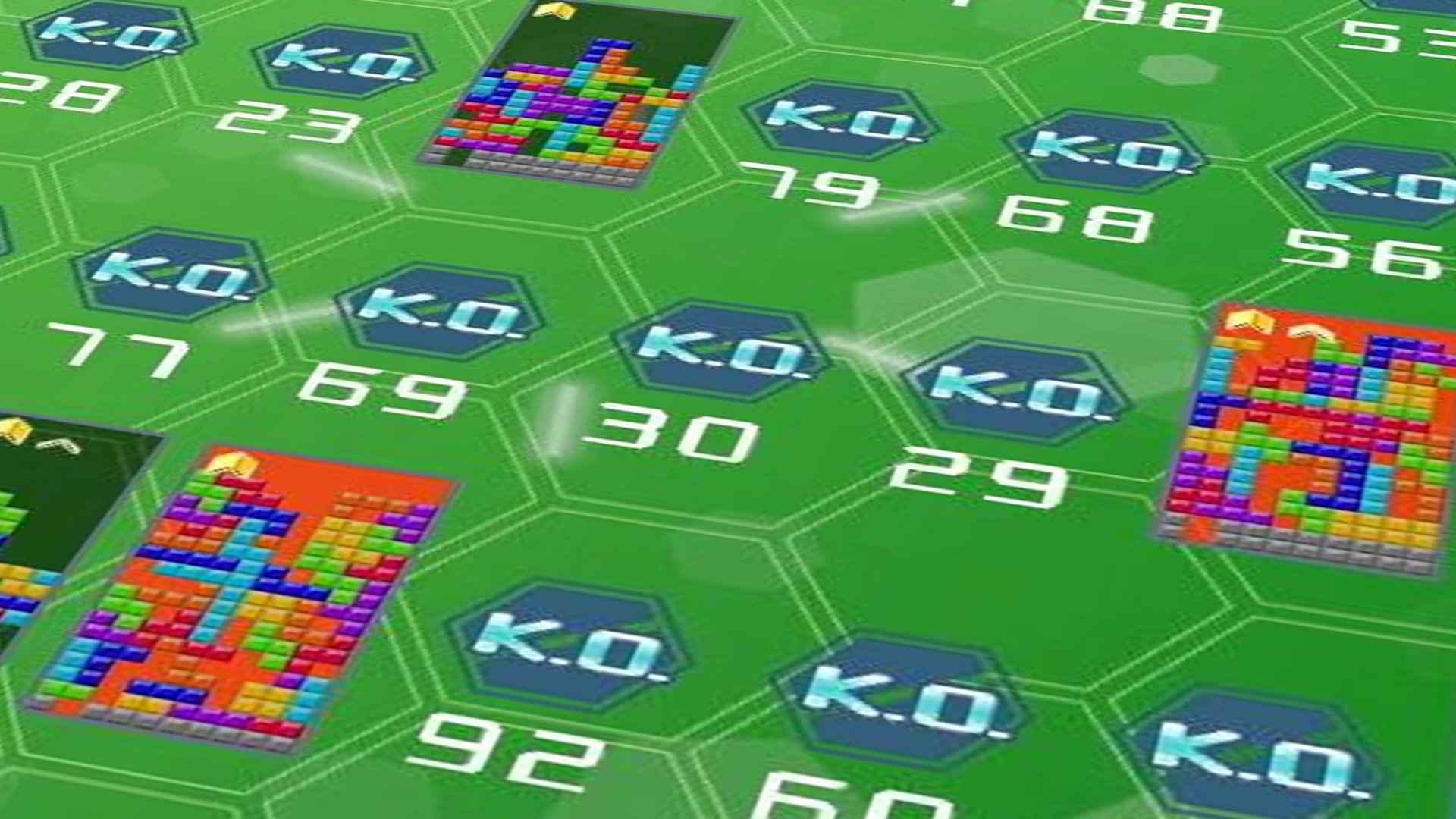 Just last week, Nintendo announced it would be releasing a physical copy of Tetris 99 in Japan and Europe. Coming in a box that includes the game and its DLC on a cartridge with a year of Switch Online, it was odd that America was left out of the equation. That would have been a perfect gift for people that want to jump into Nintendo’s crazy battle royale with little hassle. After nearly two weeks, Nintendo of America has finally confirmed that the US will be getting the same bundle.

Retailing on September 9, 2019, for $29.99, you’ll get everything you need to get up and running in Tetris 99. The “Big Block” DLC is included along with the year of Switch Online in one convenient package. While it doesn’t actually save you any money (the DLC pack is $9.99 and a year of Switch Online is $19.99), it at least preserves Tetris 99 for future generations. I suppose it also reinforces the rumored release date for the second DLC pack.