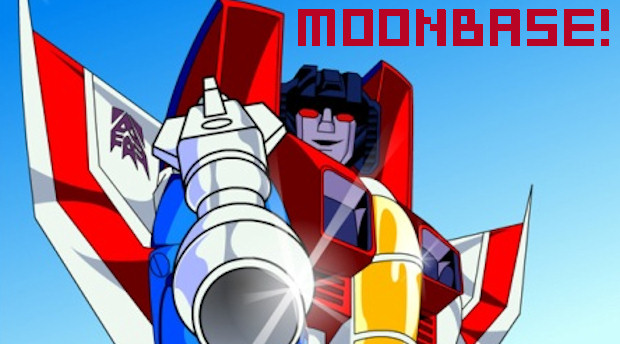 Nintendo has a lot to crow about lately. Despite the world already knowing that the company has done bloody good last month, the platform holder has also issued a press release to show off a combined 1.04million sales of DSi and DS Lites units through the month of April, with the DSi outselling its predeccessor almost four systems to one.

“Nintendo sold more than 827,000 Nintendo DSi systems in April and an additional 215,000 Nintendo DS Lite systems, for a combined total of more than 1.04 million,” beams Nintendo. “This brings life-to-date sales of the Nintendo DS franchise in the United States alone to more than 30 million.”

The DSi has become a runaway success for Nintendo, making an almost instant replacement for the DS Lite in the hearts of many, despite its featured upgrades being of questionable value. Still, since discovering that the DSi can be used to make one sound a bit like Starscream, I’m going to have to say that Nintendo’s earned its money this time around.

Starscream is just that awesome.

At the same time, Nintendo’s Wii™ console remained the No. 1 home system in the United States, selling more than 340,000 in April, more than the other current-generation home console systems combined. Wii has sold through nearly 20 million in the United States since its launch in November 2006.

“Nintendo systems and software represented 56 percent of the industry total shares in April, indicating continued strong consumer preference for quality and value,” said Cammie Dunaway, Nintendo of America’s executive vice president of Sales & Marketing. “Looking ahead, we are excited to introduce active-play games like Punch-Out!! and Wii Sports Resort into the market.”