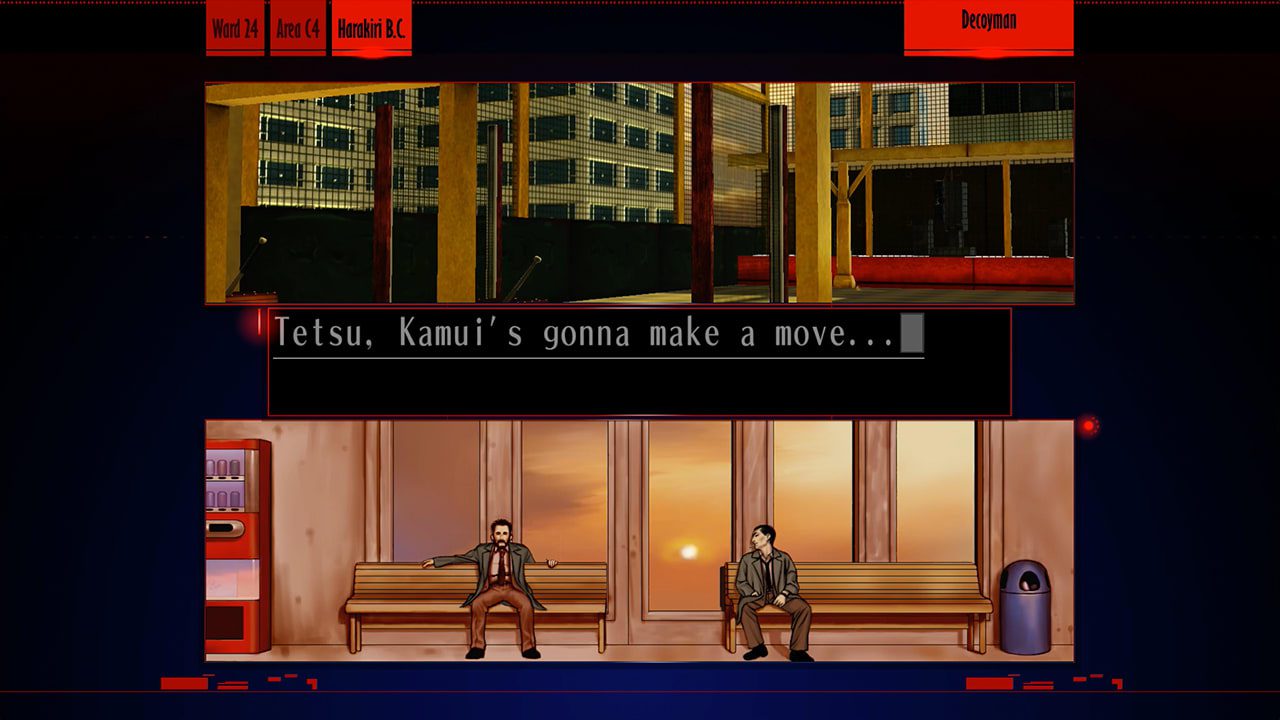 It’s an interesting week for the Nintendo Switch, as we move out of the shadow of a first-party release and into third parties. The Silver Case 2425 is one of the more intriguing drops this week, which, as a reminder, is a re-release of two Silver Case games (The Silver Case, and The 25th Ward: The Silver Case). Ys IX: Monstrum Nox is also out on July 6 on Switch and PC, following a February release in the west on PS4.

The odd pick of the week has to be the $6.99 “battle royale snake game” Snake It ‘Til You Make It. I won’t lie, I clicked in just because of the name! Yes, it’s that “snake.”