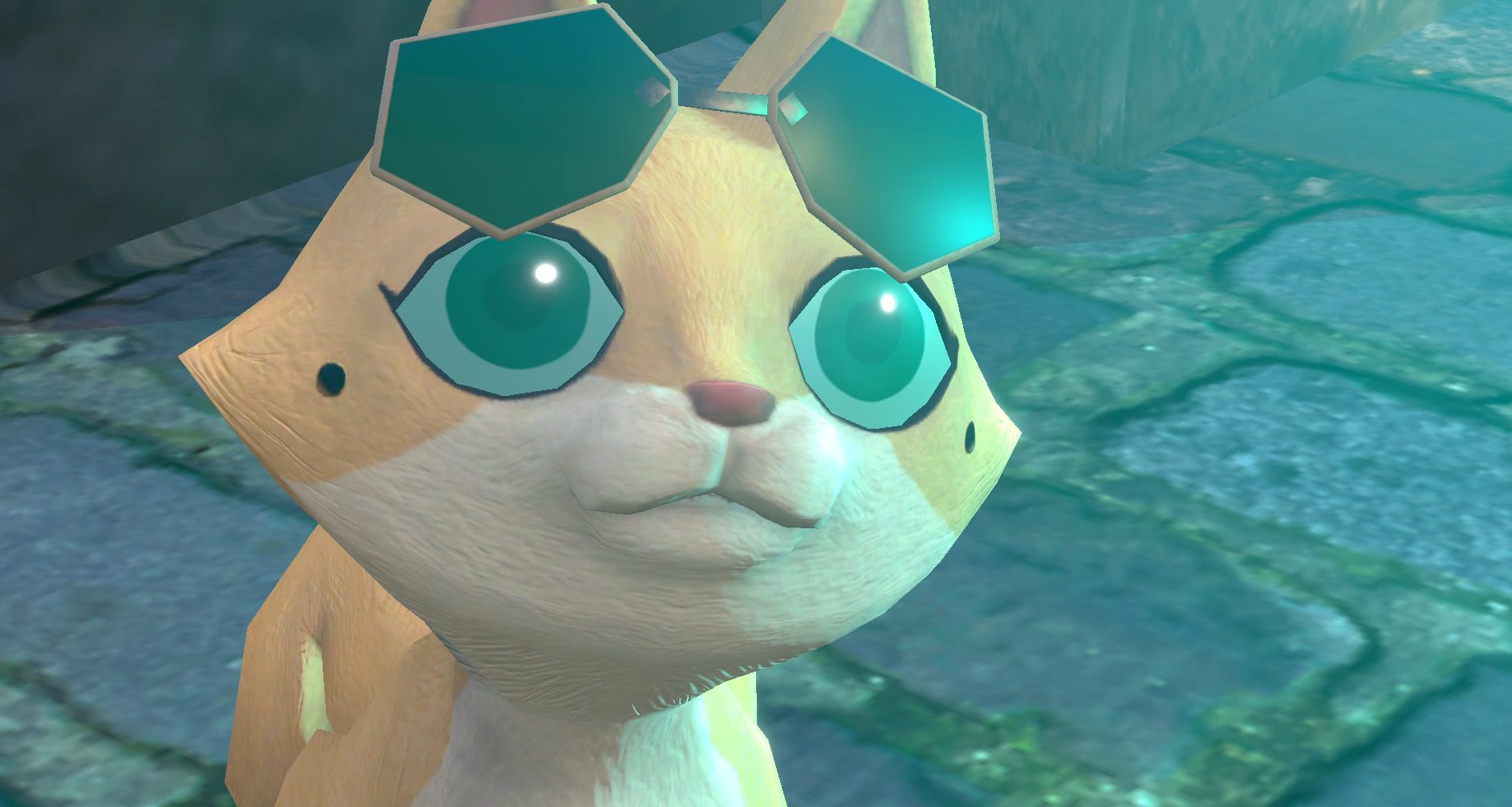 The Good Life is easily the most intriguing Switch game that’s coming out this week. Although Nintendo headlined its eShop weekly report with Smash Ultimate‘s Sora DLC, I’m going in a different direction: cats. This frankly insane mystery involving people turning into animals looks wild as hell and I’m into it, jank or not. Weirdly, there’s no mention/marketing for Swery on the Switch landing site, but his new company, White Owls, is making it. So you know it’s going to be conversation-worthy, at the very least.

Other shoutouts include Dying Light Platinum Edition, Jackbox Party Pack 8, and Subnautica + Below Zero. But all I’m thinking about at the moment is The Good Life for Switch.