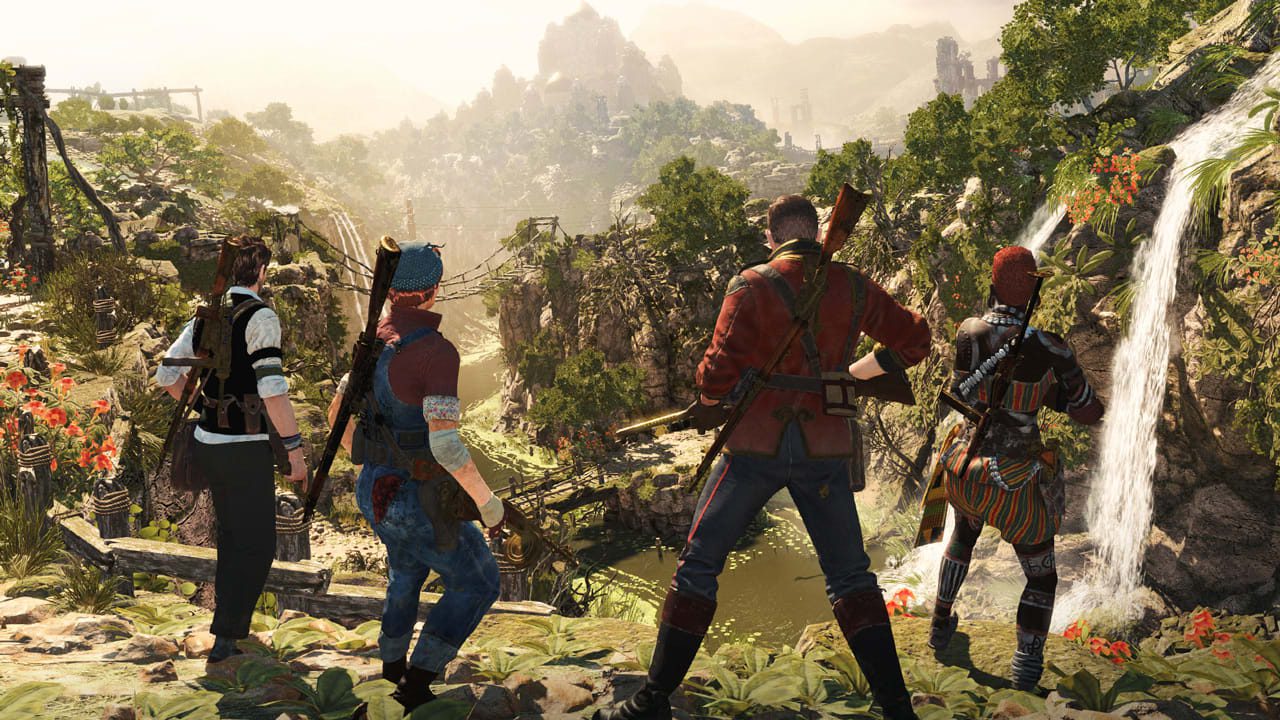 This is the calm before the storm. Nintendo is going to deliver a ton of games by the end of the year. For now, we wait until the June/July stuff like Mario Golf with a few smaller releases.

Like Ender Lilies and Strange Brigade, for example, which lead the charge on the eShop today. The latter was surprise-announced for the Switch during Nintendo’s recent E3 Direct, and dropped later that day. Other than that, games like the Alex Kidd revival will probably turn heads. And we’re all waiting to see how Olympic Games Tokyo 2020 turns out. Maybe it’ll be a bit of wacky fun!

Here’s the rest of what your eShop week is looking like: