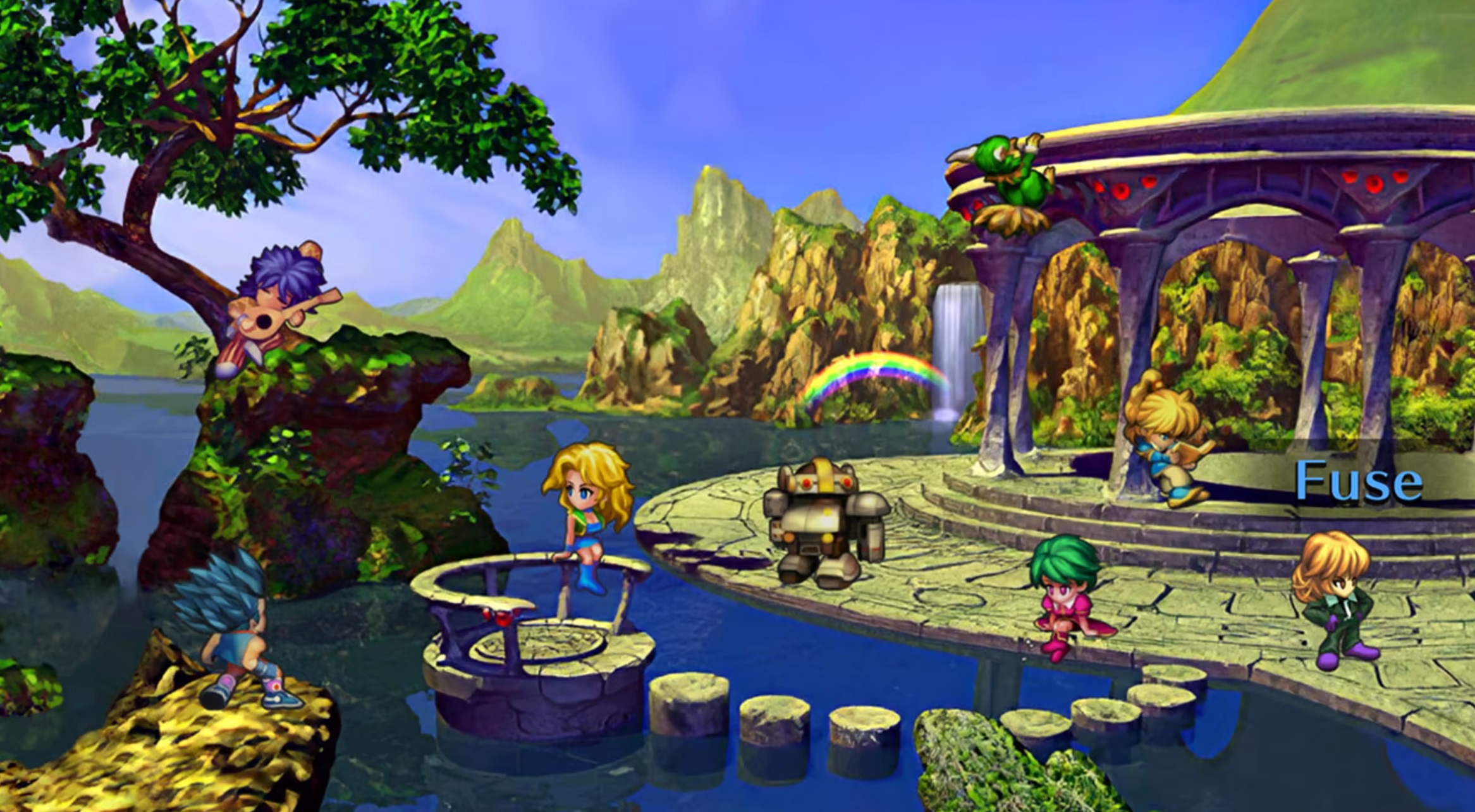 Welcome to another quiet week, in the wake of the massive phenomenon that is Pokemon. After Scarlet & Violet sold 10 million collectively in just three days, there isn’t really a lot of love to spread around when it comes to the eShop.

There are a few things cycling in, though. Romancing SaGa -Minstrel Song- Remastered is out, as is the Switch port of Inscryption. It’s an odd pair, but a recent indie and a blast from the past definitely had me thinking about how much genre diversity there is on the Switch eShop at this point. So many developers are porting games to it!