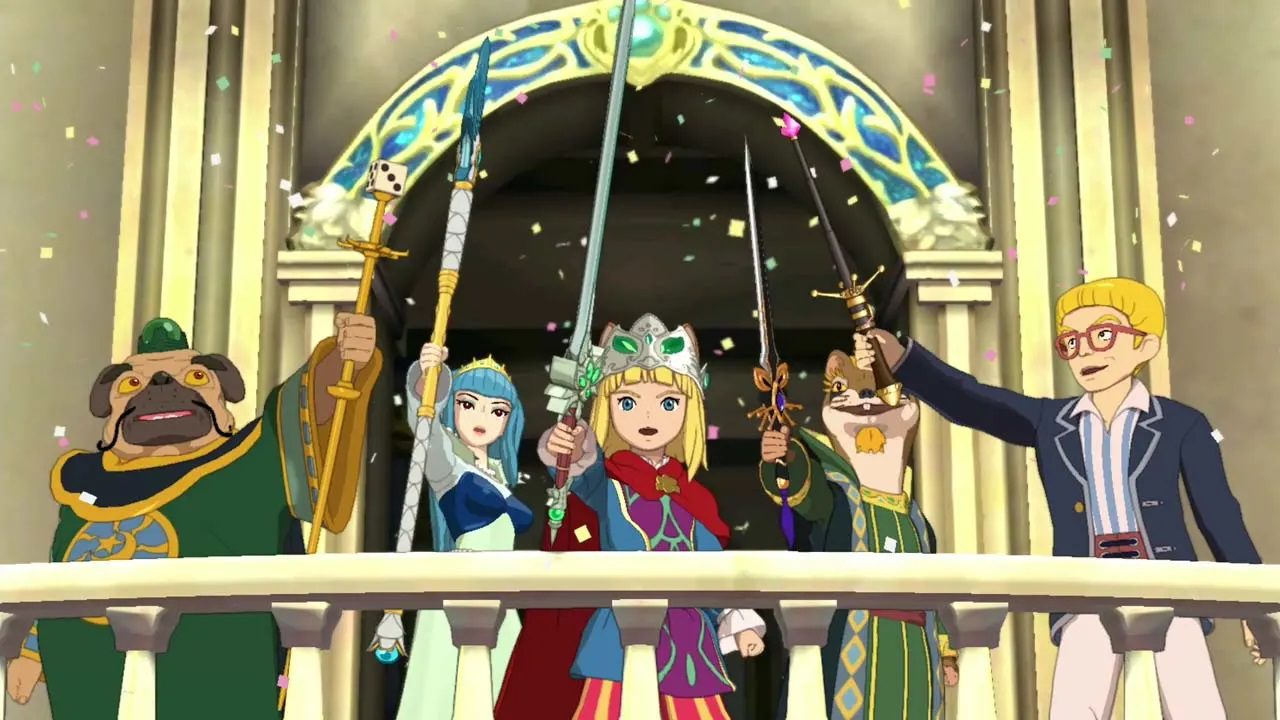 Ni No Kuni II Switch is undoubtedly the biggest release this week for Nintendo’s ecosystem. Oh sorry, Ni no Kuni II: Revenant Kingdom: Prince’s Edition. Released back in March of 2018 on both PC and PS4, it may have not garnered the same warm reception as the first game (which was a milestone achievement in terms of art direction), but it did pretty well for itself: enough to warrant a Switch port with additional DLC three years later. The Switch edition includes “all DLC” according to Bandai Namco.

Other main event Switch releases this week beyond Ni No Kuni II include Eastward, as well as SkateBIRD, and TOEM. When you dig into the below list there’s a few gems in there, like Lost in Random for one. It’s another busy week on the eShop, amid a new Switch firmware update that adds Bluetooth audio support.

Oh, and don’t forget that the Switch OLED and Metroid Dread are on the horizon! Nintendo still has a lot more in store for the rest of the year. As a reminder, we went over the holiday season for the Switch here, so you can double check all of the games you may have missed. While there’s some ports in there, we have a pair of Pokemon games on the way, as well as several potential big splashes like Shin Megami Tensei IV.