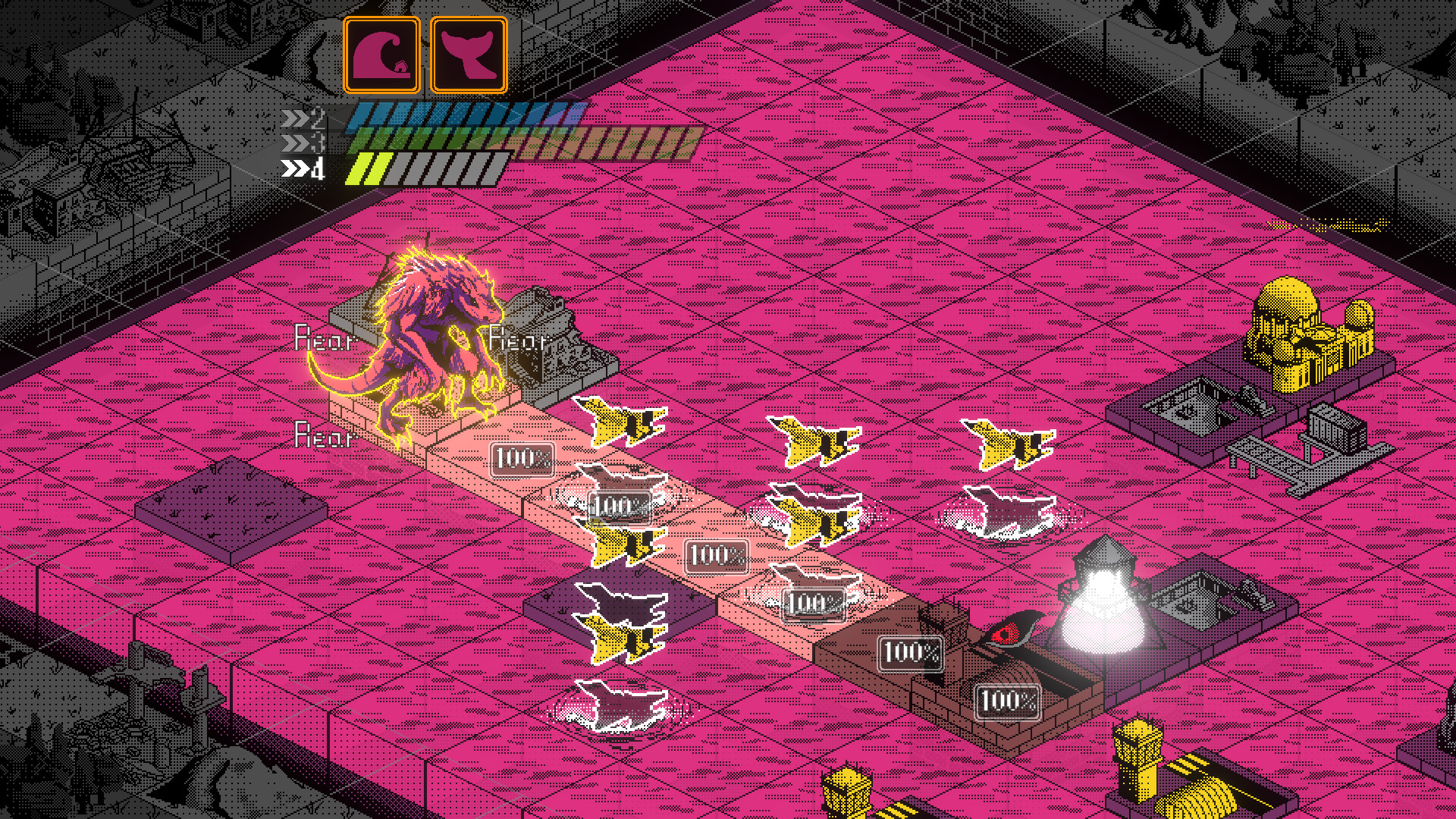 It’s a holiday week on the Nintendo eShop, which means that not much is actually coming out this late in the year. Nintendo hasn’t even opted to feature anything in their weekly mailer, but I decided to make a choice of my own.

After skimming them all, the one that really stands out is Kaiju Wars. Released on Steam in April of 2022, it seems like it’s a recreation of Into the Breach at first glance, but gameplay tells a different tale. I’m considering picking it up as a fun holiday game, but I also have plenty to do with the November/early December rush!