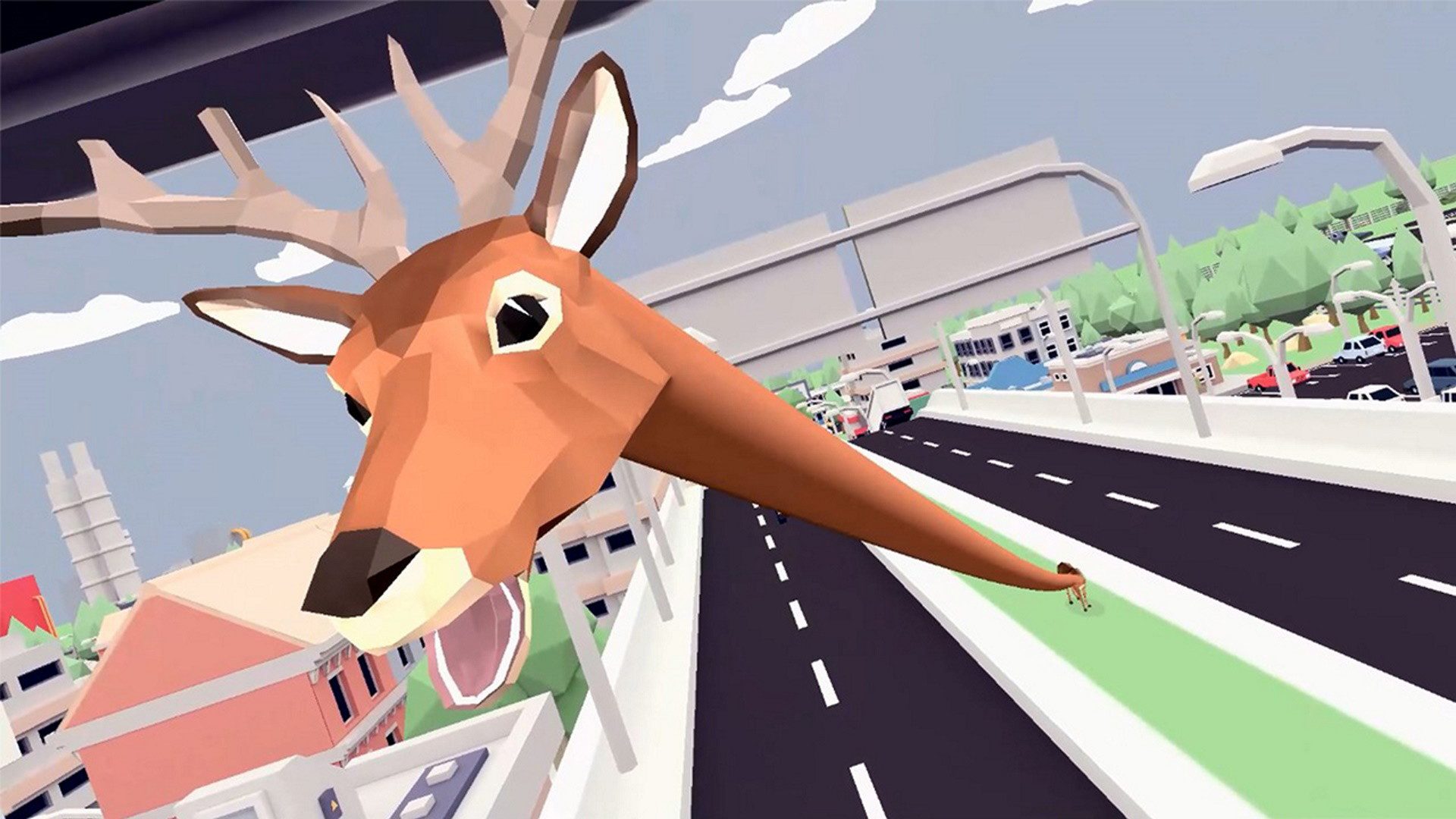 This is one of the quietest weeks on record for the Switch eShop, as the holiday week ensures that a lot of publishers aren’t putting stuff out. We’re also coming off of Brilliant Diamond and Shining Pearl last week, and given how Pokemon games have a long tail, it probably scared off the rest of the crowd that was toying with it. Still, there are games, like Deer Simulator, as well as Little Bug, that are keeping the eShop active and alive. Well, actually it’s not Deer Simulator, it’s DEEEER Simulator: Your Average Everyday Deer Game, which has been getting positive reviews on Steam.

Perhaps mostly importantly: don’t forget that there are big discounts happening this week! You can search for them here. Those sales run until November 30 at 11:59PT, so it’s important that you keep a note of when it ends. Without further ado, here’s the rest of what’s happening on the eShop this week: