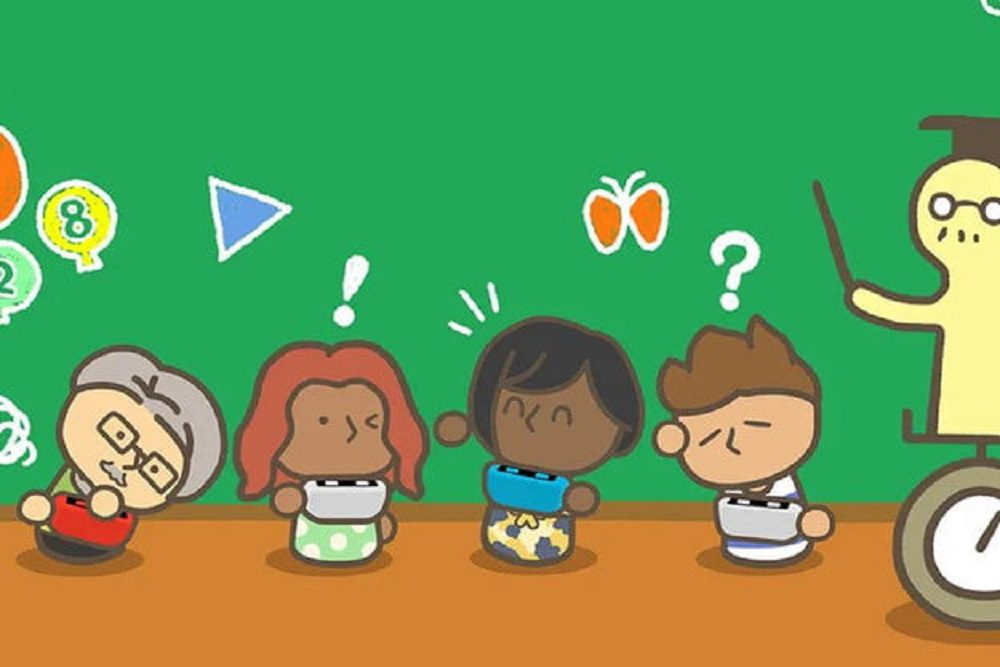 So we’re nearing the end of the year, and that means that publishers other than Microsoft are basically done with releasing games. Nintendo has one more trick up their sleeve with Big Brain Academy: Brain vs. Brain, which is out on December 3, but that’s about it. The new Advance Wars Switch release has been delayed out of 2021, so we’re at the end of the road. It’s big brain time or the highway.

Other big releases this week include Disney Magical World 2: Enchanted Edition, Danganronpa games, and Sam & Max: Beyond Time and Space. Nintendo also reminds folks that several of their eShop releases have been nominated at The Game Awards, including Metroid Dead, Pokemon Unite, New Pokemon Snap, Mario 3D World + Bowser’s Fury, WarioWare: Get it Together, and Mario Party Superstars. Most of these garnered noms in the “best family game” category, which Nintendo is going to categorically dominate like Disney crushes “Best Animated Feature.”