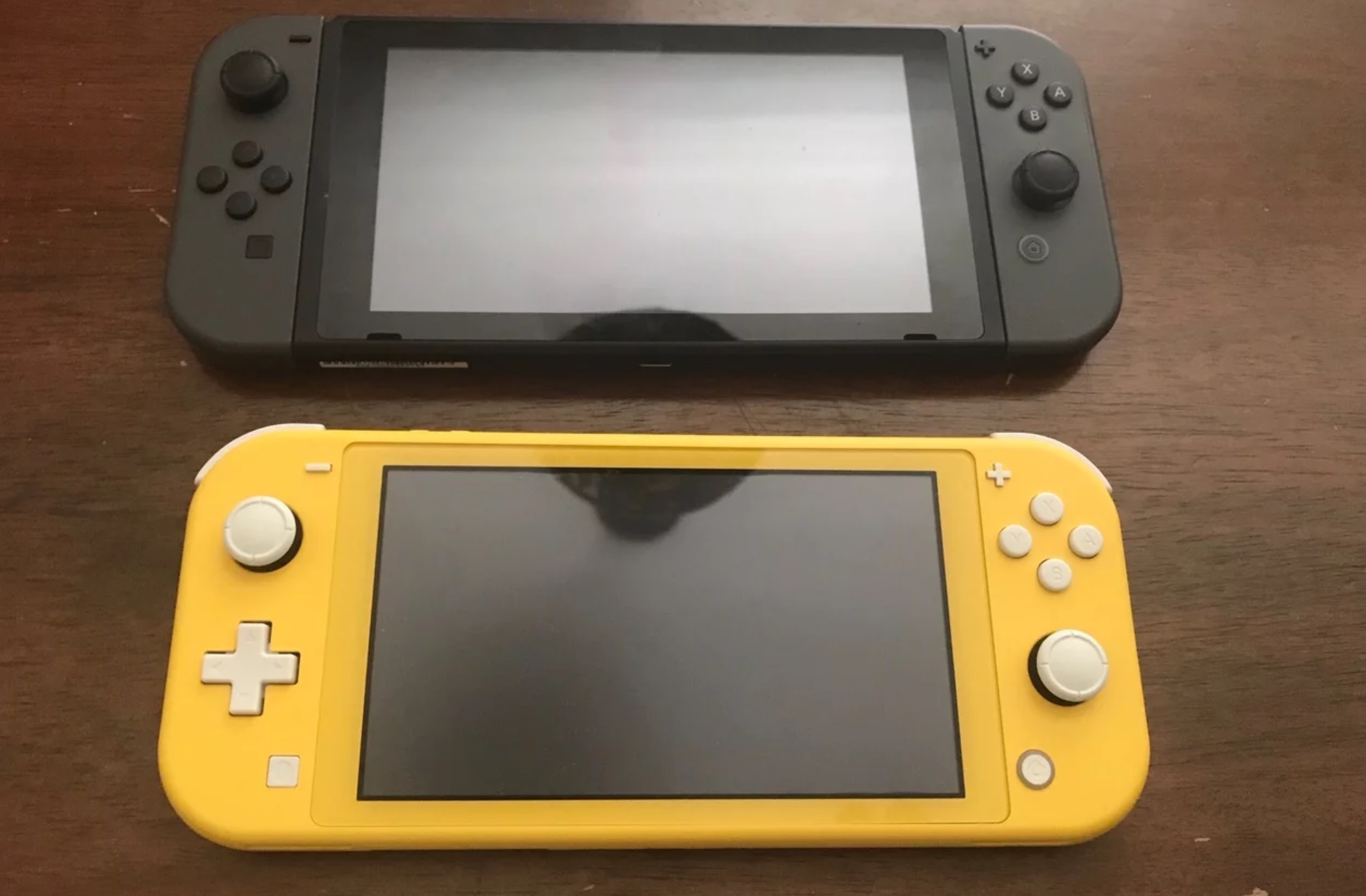 ‘We want to maintain the value of our products’

Recently Nintendo president Shuntaro Furukawa announced that Nintendo’s enhanced focused on digital content (on top of DLC) was paying dividends, but don’t expect the publisher to pass those savings on to hardware discounts.

Speaking in that same digital discussion Q&A, Furukawa responded to the question of whether or not Nintendo would “lower the price of the Nintendo Switch itself in the next year or two,” with a very simple answer: no. Furukawa says that the company wants to “maintain the value” of their products, and sell them at “the current price points” for as long as possible. Citing a less investor-sating reason, he notes that “profitability can fluctuate depending on quantities produced in the future,” so Nintendo isn’t counting on a cost decrease. Instead they’ll keep driving at selling more Switch units.

The bottom line? The literal question that was asked was whether or not the Switch would see a price decrease in the next “year or two,” and the company president said no. Now Nintendo changes their tune all the time, so if a theoretical Switch Pro comes along at E3 2020 or E3 2021, they’d basically have to decrease the price of the base Switch to help justify said Pro. For now, taken at absolute face value, that won’t happen until 2022-ish.