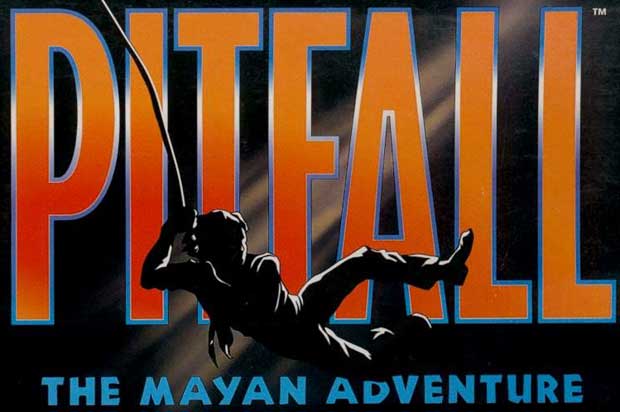 Man, these weekly Nintendo downloadable updates are a beast now that it’s thrown DSiWare into the mix! This weeks finds two DSiWare titles, one WiiWare title, and one Virtual Console game hitting the respective shops of the two platforms.

On the DSiWare front, Activision brings Mixed Messages (2-21 players, 500 Nintendo DSi Points), a game that sounds like a game of virtual “Telephone.” The first player draws or writes something, passing it along to up to 21 players to change, mix up, or interpret the message. Hilarity ensues!

Master of Illusion Express: Shuffle Games (Nintendo, 1 player, 200 Nintendo DSi Points) is Nintendo’s offering this week, and it doesn’t exactly scream “innovation.” Yup, it’s just card games yanked out of the Master of Illusion DS game; nothing really new to see here, so move along if you already have that title.

We all like parties, pirates, and fun… right? But not so fast. TOMY’s Party Fun Pirate (1-4 players, 500 Wii Points) is based on a toy that appeals to a younger crowd, Pop-Up Pirate. If you’re between the ages of four and seven, this sounds like five dollars well spent.

Pitfall: The Myan Adventure (Sega Genesis, 1 player, 800 Wii Points) hits the Virtual Console today, and should appeal to an older audience. Or at least those feeling nostalgic. But you have to wonder — why the Genesis version of the game and not the Super Nintendo version? Was it the blast processing?