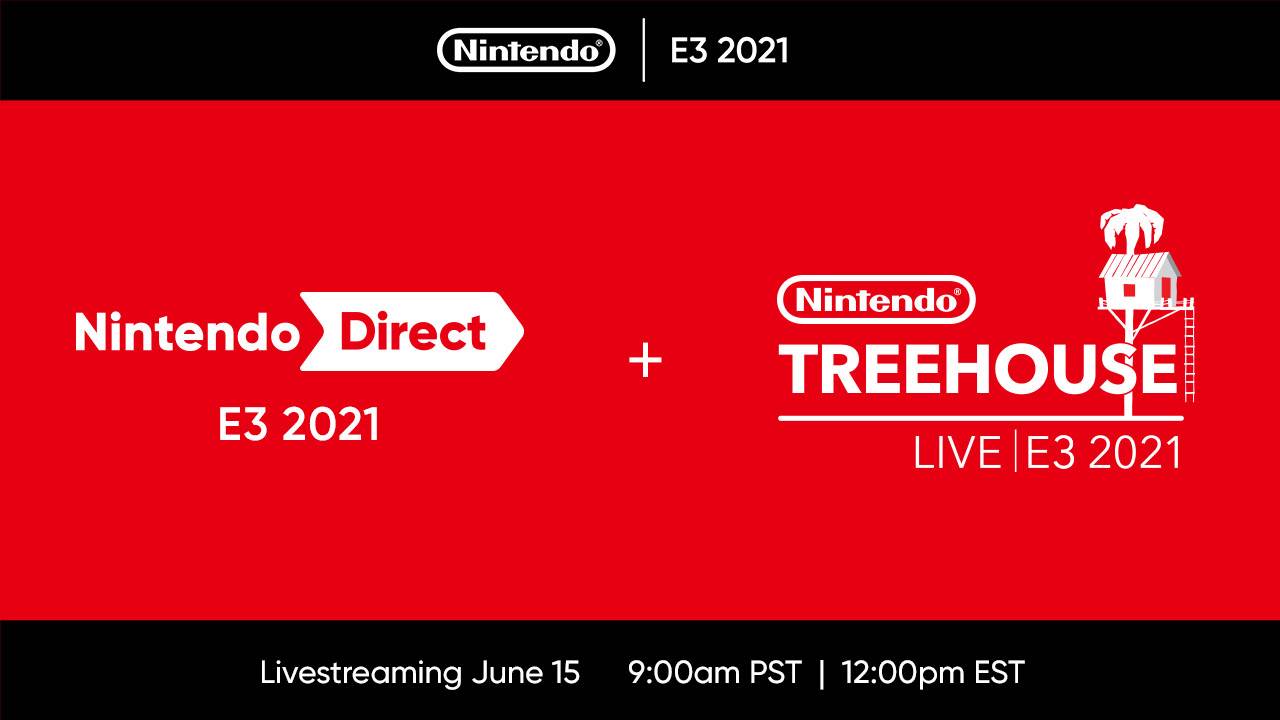 The E3 2021 Direct will run for roughly 40 minutes, with info focused “exclusively on Nintendo Switch software,” and mostly releasing in 2021 at that. The show will air on Nintendo’s E3 landing site.

Following the presentation, Nintendo Treehouse Live will host around three hours of gameplay, showcasing deep dives into a select number of games.

The software note puts a damper on hopes swirling around rumors and reports of an imminent Switch upgrade. Bloomberg’s report said the console could be announced prior to E3 2021, in order for publishers to showcase their full lineup of Switch games.

At 40 minutes of runtime, and another three hours of gameplay after, it still sounds like there’s a hefty amount of software to talk about. We’ll see what Nintendo has in store for the final day of E3 2021 on June 15.